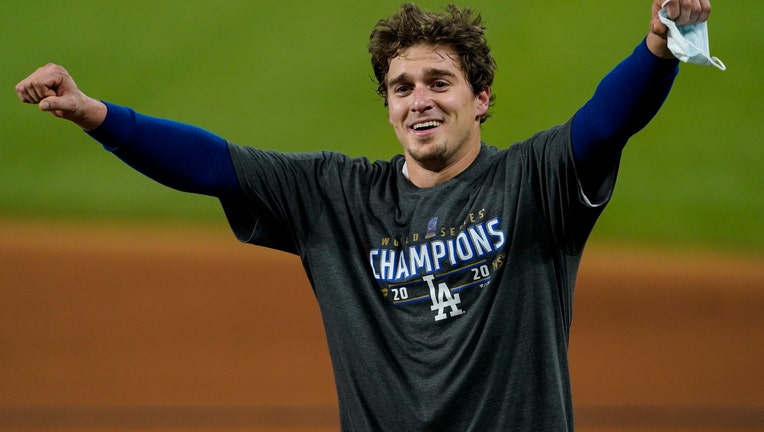 According to reports from The Athletic's Ken Rosenthal and MLB.com's Mark Feinsand, Hernández and the Boston Red Sox have agreed on a two-year, $14 million contract.

Known for his versatility and outgoing personality, Hernández grew into a fan favorite during his six seasons in Los Angeles. Hernández made headlines in 2018 for appearing at every position except catcher when he took the mound as a pitcher against the Philadelphia Phillies.

The 2021 offseason has been a wild ride for the diminutive infielder as he and his wife Mariana welcomed their first daughter into the world, just months after helping the Dodgers win the World Series.