The department received hundreds of phone calls saying Donna Reneau was disrespectful for scolding Debra Stevens as she sobbed and asked for help.

FORT SMITH, Ark. - A former 911 dispatcher in Arkansas was cleared of any wrongdoing in how she handled a call in which she scolded a panicking woman for driving into floodwaters before she drowned.

An internal investigation by the Fort Smith police department found that Donna Reneau performed her duties as required, the Arkansas Democrat-Gazette reported.

Reneau was working her final shift Aug. 24 when she took the call from 47-year-old Debra Stevens, a newspaper delivery woman, who later drowned as her SUV was swept away by flash flooding.

"Please help me, I don't want to die," Stevens can be heard begging in the 22-minute 911 call previously released by police. "I can't swim! I'm scared! I'm going to drown!"

The department received hundreds of phone calls saying Reneau was disrespectful for scolding Stevens as she sobbed and asked for help and for telling her “this will teach you next time don’t drive in the water.” 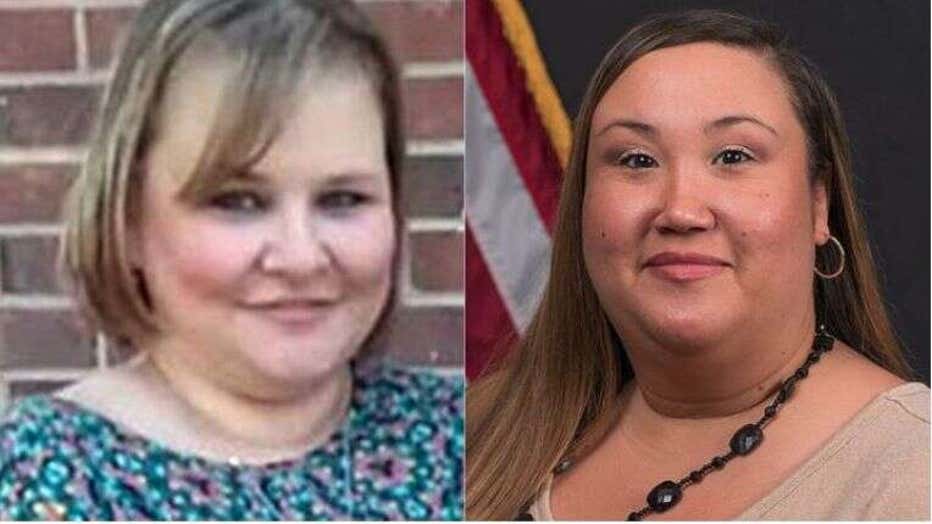 Debra Stevens, 47, pictured left was on her regular newspaper route when a flash flood swept up her car. 911 dispatcher, Donna Reneau, who was working her last shift after putting in her two weeks notice, is under fire for her "uncaring" response. (P

"Will you pray with me?" Stevens can be heard asking the dispatcher at one point in the call.

"You go ahead and start off the prayer, and I'll listen to you," Reneau responds. "I sure will.“

Reneau, who was working her final shift after giving her notice two weeks notice, told Stevens that authorities will get there when they get there and that she's not going to die, at one point telling her to "shut up."

"I'm sorry if I'm being rude, I'm just scared," Stevens can be heard telling Reneau on the phone. "I've never had anything happen like this before."

"Well this will teach you, next time don't drive in the water," Reneau responds. "I don't see how you didn't see it, you had to go right over it, so."

Authorities responded to the scene 12 minutes after Stevens dialed 911, but it took more than an hour to reach Stevens' vehicle because of the floodwaters. By the time rescue crews were able to secure the car, Stevens had drowned.

Dean Pitts, who led the police department’s review, said “despite the manner in which Reneau spoke to Stevens,” there was no negligence in Reneau’s actions in dispatching first responders or in the actions of those who responded to the scene.

In the report, Pitts wrote Reneau’s actions wouldn’t have merited being fired and that it’s “often necessary to take a stern or commanding tone, or to even raise one’s voice” when dealing with someone who may be hysterical in a critical incident.