SUNRISE, Fl. (FOX 11 / AP) - Authorities say a Florida man who called 911 to say his girlfriend was having trouble breathing later admitted killing her.

Officers responding to the apartment said they found Lopez crying in the bathroom next to 31-year-old Maria Nemeth's naked body.

Police say Lopez initially told investigators that the couple had been having sex when Nemeth went into the bathroom, vomited and collapsed.

After further questioning, Lopez revealed that he became enraged with Nemeth when she called out her ex-husband's name during sex and he attacked and disemboweled her by inserting his hand into her vagina and began to pull out intestinal matter, according to his arrest report..

Lopez said when he was finished, he carried Nemeth's body to the bathroom and tried to revive her by splashing water on her face, according to police. When she didn't regain consciousness, Lopez began to panic and therefore went out to the porch to smoke a cigarette. When he returned to the bathroom, he told police that Nemeth was not breathing so he called 911.

Lopez has been arrested and charged with first degree murder. 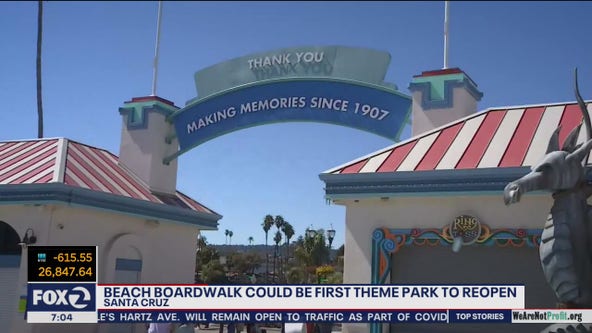