PALM DESERT, Calif. - Two homes were destroyed by a wildfire in the San Bernardino National Forest, fire officials said. The blaze, dubbed the Flats Fire, scorched about 341 acres and crews were able to reach full containment on June 19.

The impact of the fire initially prompted a mandatory evacuation order for Pinyon Crest and the partial closure of state Route 74 on Sunday. 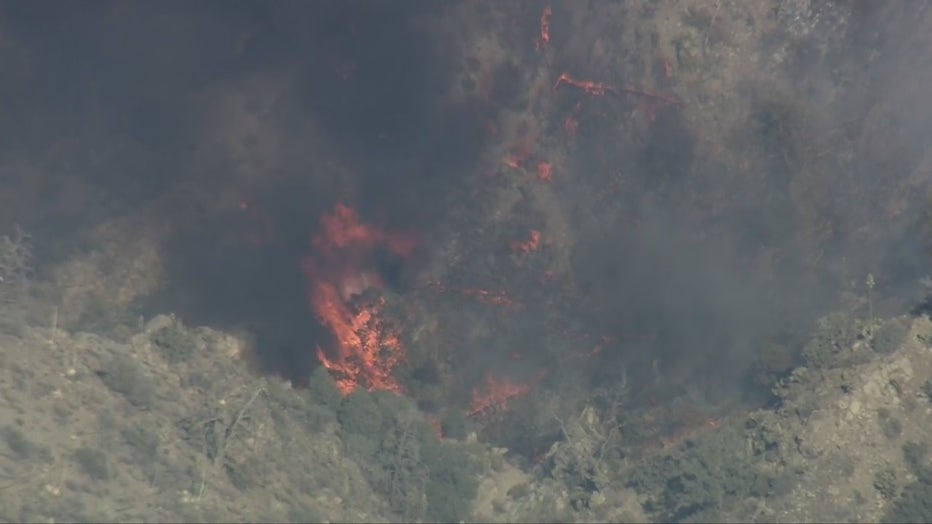 About 400 U.S. Forest Service and Riverside County firefighters responded to the fire, which was initially spreading at a moderate rate and jumped state Route 74 in a northeasterly direction.

USFS officials reported that one firefighter was injured and was undergoing a medical evaluation.

In addition to the two homes destroyed, three homes and three outbuildings were damaged by the fire.