(FOX 11) Hail, the size of marbles, came crashing onto So Cal rooftops in the middle of the day, Thursday. Drivers in Acton were unable to see the cars in front of them and pulled to the side of the road to avoid accidents.

Also in Acton, flash floods stopped cars in their tracks. Tony Stubbins got help from a friend after getting a flat on Crown Valley Road.

"The road was like two feet thick [with water.] I had to take my flops off to walk across to get across," Stubbins said.

A more severe scene miles away in Riverside. Where Phil Soady's car got stuck in about four feet of water and mud.

They had a Caltrans truck here and they told him to stop, and I stopped and he just kept going. He made it about half way through, and tried to back up. The water was getting deeper," Soady said.

power lines, part of it landing on this fire house.

Hot Shot Superintendent John Armstrong says the five firefighters who would normally be inside the building were out helping others when it happened.

"Luckily they weren't in quarters when it happened and it's unfortunate that it did happen," Armstrong said.

The flash flood watch was in affect until 8:00pm.

Firefighters say they are watching the radar closely and are ready to respond if something else happens. 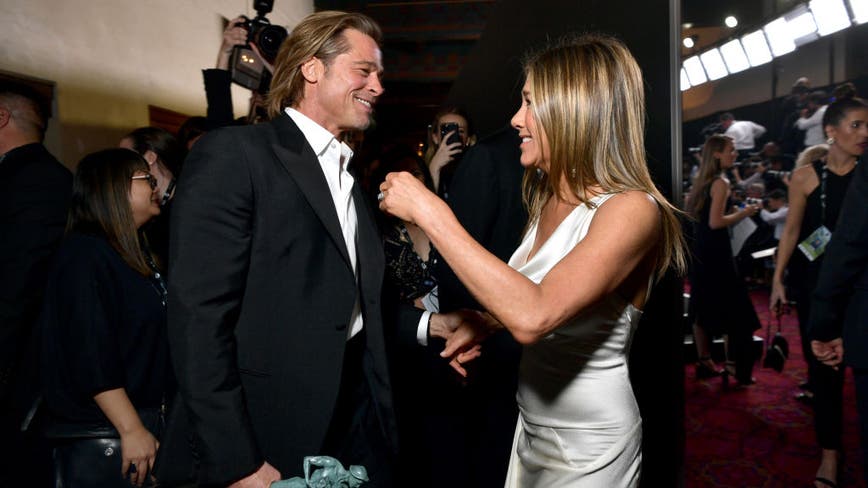