Fishing resumes Nov. 30 along the Orange County coast where an oil spill forced a shutdown of fisheries since Oct. 3.

HUNTINGTON BEACH, Calif. - Fishing resumes Tuesday along the Orange County coast where an oil spill forced a shutdown of fisheries since Oct. 3.

The closure of the fisheries will be lifted at noon and fishing can resume midday, state officials said Monday. 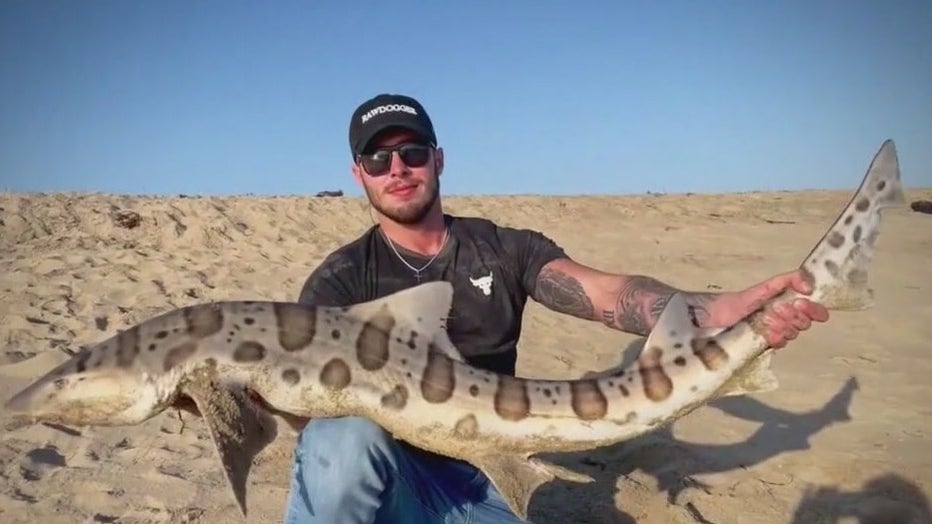 Fishing was prohibited starting Oct. 3 from Huntington Beach to Dana Point following the Oct. 2 oil spill. By Oct. 5, the ban on fishing was expanded to encircle 650 square miles of marine waters and about 45 miles of shoreline, including all bays and harbors from Seal Beach to San Onofre State Beach, officials said.

Seafood was tested for chemicals from oil from Oct. 14 to Nov. 3 with authorities on Monday alerting the California Department of Fish and Wildlife that the seafood was OK to resume eating.

Investigators suspect at least one ship was involved in an incident on Jan. 25 in which an anchor dragged a pipeline, bending it like a bow. At some point the pipeline began leaking, spilling thousands of gallons of oil into the ocean.