ATLANTA - An Atlanta firefighter faces suspension in connection with his attempt to get a woman out of a burning building.

If it sounds like that is what Captain Daniel Thomas Dwyer is supposed to do, it is. 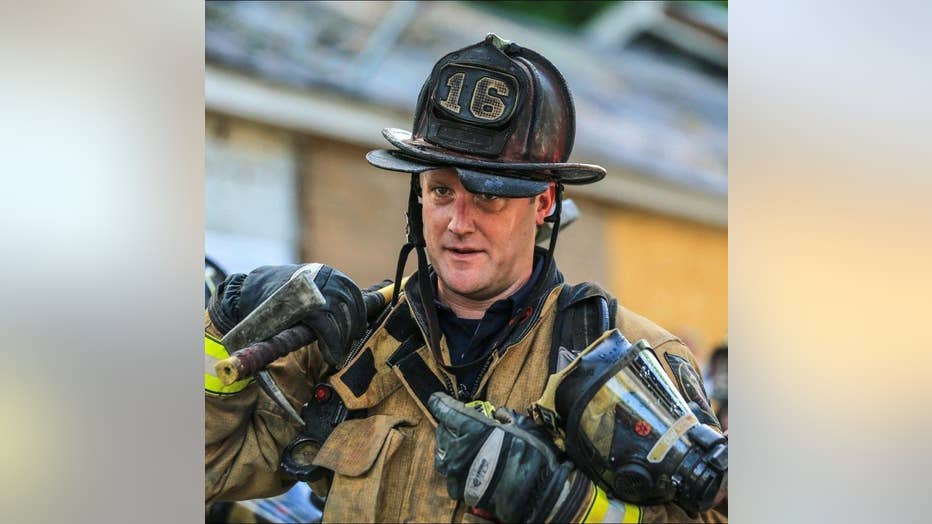 But the way he went about it was not in line with fire policy. Dwyer's commander says he carried out his mission in an unsafe manner. They say he needed to wait for additional firefighters to show up before starting his search for 95-year-old Sallie Skrine.

While firefighters were attacking the blaze, Dwyer was assigned to the search team.

Paul Gerdis, who heads the fire union, said Dwyer made a "split-second" decision to go in, believe the fire to be so intense....every second counted.

He located the resident on her dining room floor. He got her out....but he and the other firefighters could not revive her.

For his actions, the fire command has ordered his pay be docked 48 hours.

"It sends the wrong message," says the union president.