Fire crews with the Orange County Fire Authority worked to knock down a blaze in Santa Ana.

Firefighters were called to the 1900 block of Carnegie Avenue near the intersection of Dyer Road and Red Hill Avenue around 5:10 a.m.

The fire department tweeted just after 6:00 a.m. that "crews were making good progress on the fire attack." 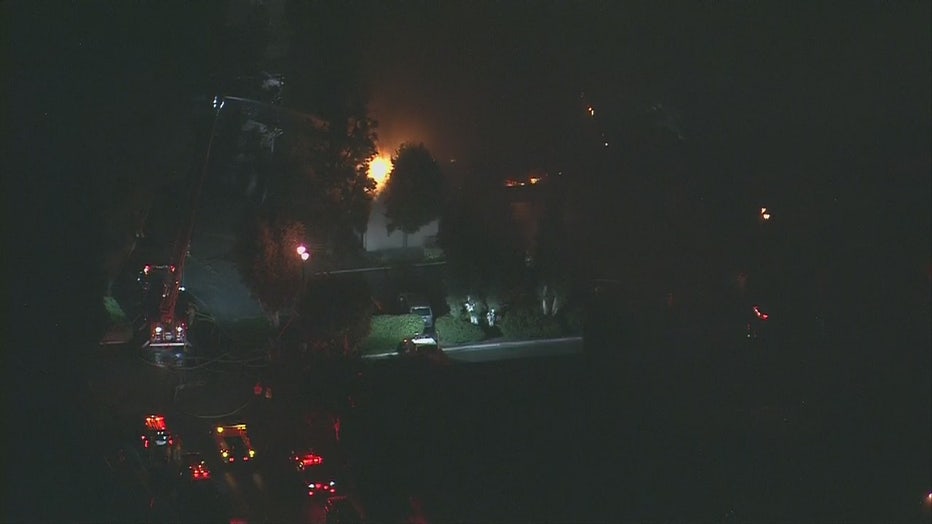 The fire was reported under control by 7:00 a.m. and no injuries were reported.