SIMI VALLEY, Calif. - Firefighters were able to contain a brush fire that broke out on Sunday afternoon in Simi Valley.

Officials said the Westwood Fire, which burned on the northern edge of the city just west of Chivo Canyon, scorched roughly 23-25 acres before firefighters were able to fully contain the blaze.

No evacuations were ordered and no injuries were reported. 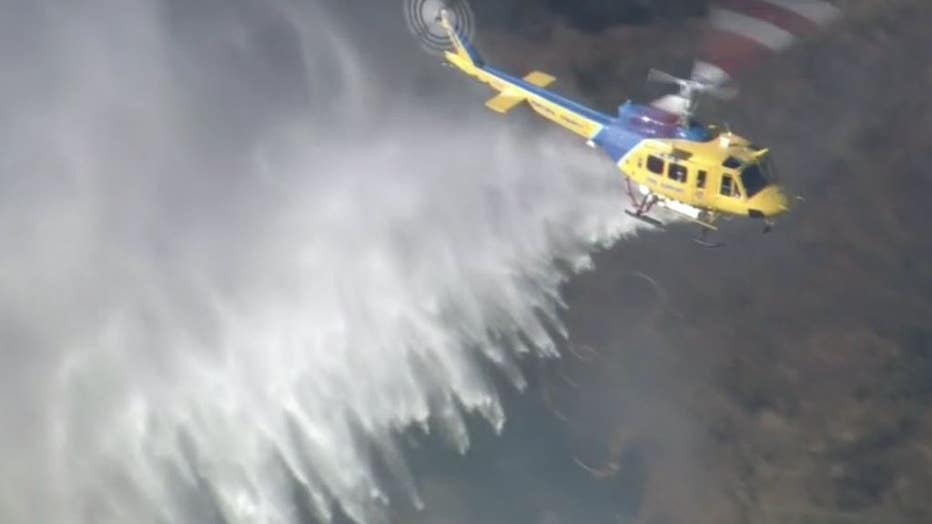 The fire first was reported Sunday around 4:20 p.m. near Westwood Street and Cottonwood Drive in Simi Valley. 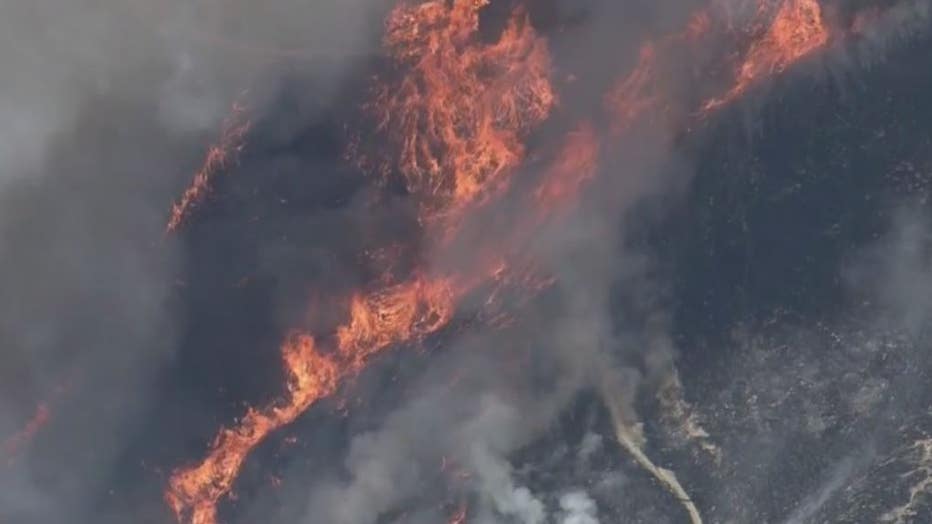