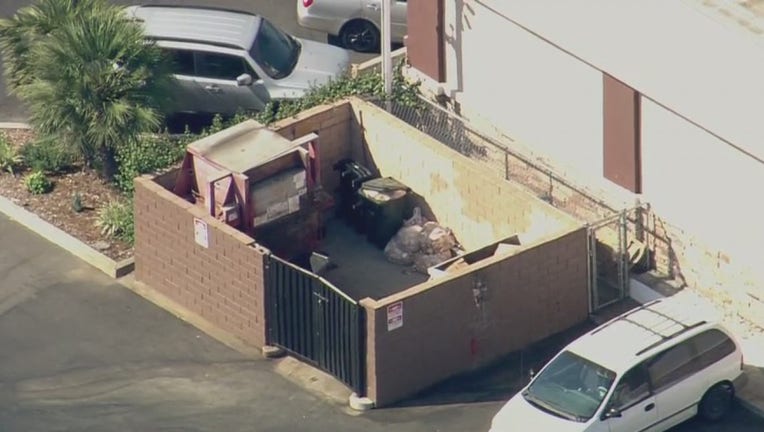 FONTANA, Calif. - A fetus was found in a dumpster in Fontana early Friday morning, police said.

The fetus was discovered around 7:30 a.m. in a dumpster near the intersection of Sierra Avenue and Valley Boulevard, Fontana Police said. Video from SkyFOX showed police conducting an investigation outside the Circle-K, located at 10115 Sierra Ave. 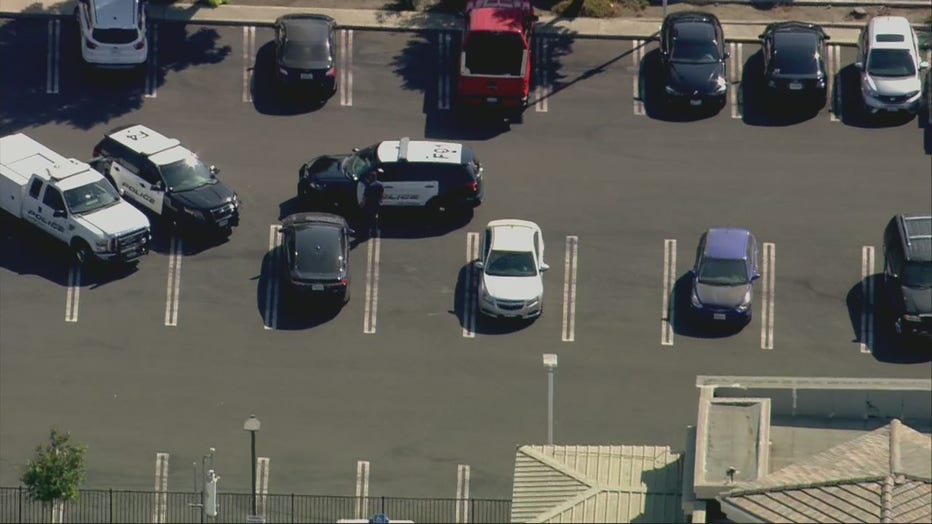 Investigators said that an employee of a nearby business called the police after discovering the fetus.

Authorities have launched an investigation. Fontana Police said that all parties involved were on scene and cooperating with detectives. Additional details were not immediately available.

Officials reminded the public of California's Safely Surrendered Baby Law. The law, which took effect in January 2001, states that an infant can be safely surrendered voluntarily, by a parent or person with lawful custody within 72 hours of the birth.

Since its creation, 931 newborns have been surrendered in California through 2017, the most recent year with statistics available, according to the California Department of Social Services.