Vigil held for South LA mom of six found beaten to death, rolled up in blanket

The family of 53-year-old Fatima Johnson held a vigil Monday night after the South Los Angeles mother was found brutally murdered in her own home on the Fourth of July.

LOS ANGELES - A South Los Angeles woman was discovered bound, gagged with duct tape and beaten to death inside her home over the weekend.

Authorities said that the body of Fatima Johnson had been found rolled up a blanket inside her home located in the 7600 block of South Western Avenue. 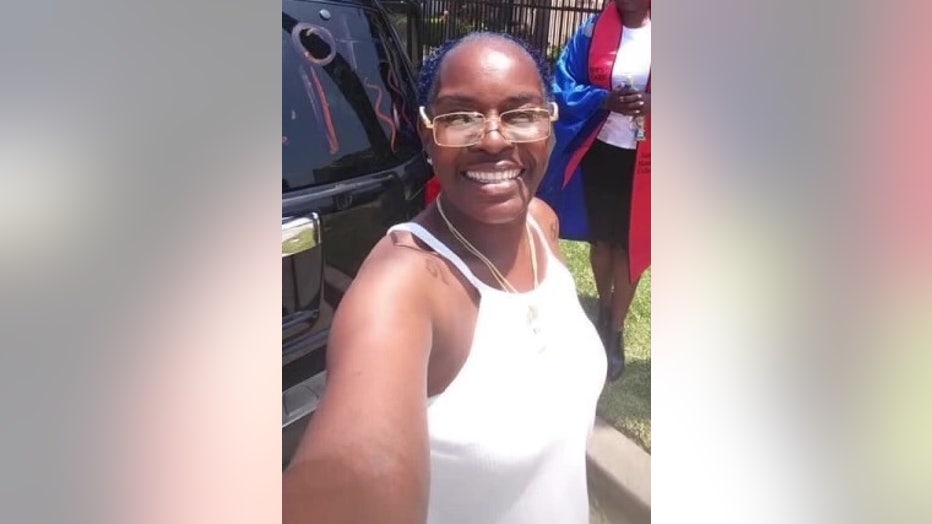 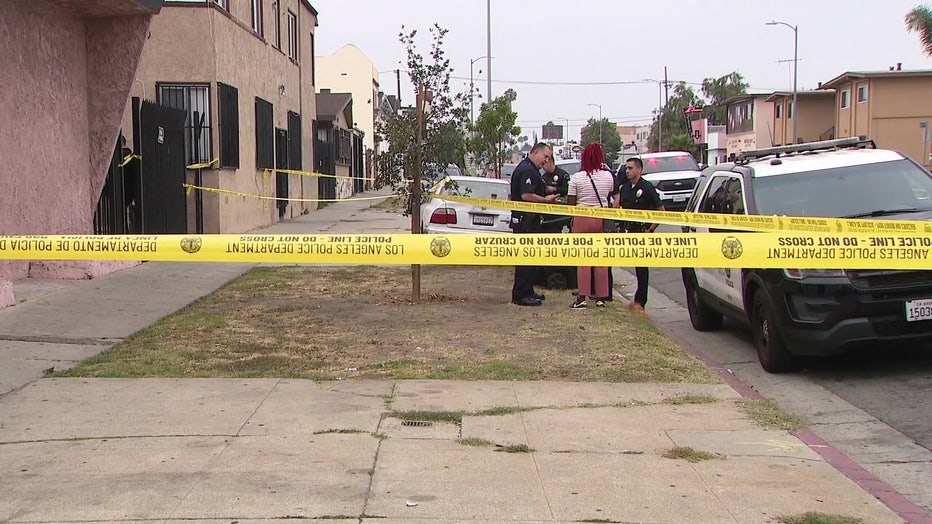 Family members told FOX 11 that Johnson had been missing for a few days so they went looking for her.

"We hadn’t heard from my mother for over the last 48 hours," Johnson's daughter, Tyesa Harvey told FOX 11. "My sisters and I contacted her best friend and we got her key, and my sisters found my mother inside her home… dead."

Relatives located Johnson unconscious and not breathing around 11:30 p.m. Saturday night and called the police. Arriving paramedics pronounced her dead at the scene around 12:05 a.m. Sunday, the Los Angeles Police Department reported.

"My mom was bonded with her mouth gagged, wrapped in a blanket as if the person we suspect to have murdered her was attempting to wrap her body up so he could dispose of it," Harvey said.

Investigators have yet to name any possible suspects in the killing.

A prayer vigil was held for Johnson Monday night. A GoFundMe page has been launched to help the grieving family.

Anyone with information was encouraged to call the LAPD.