Police have made arrests in a string of unsolved murders that date back to 2014.

LOS ANGELES - Homicide detectives with the Los Angeles County Sheriff’s Department have made arrests in a string of unsolved murders in East Los Angeles that date back to 2014.

Last month, LA County announced they were offering an $80,000 reward for information leading up to the arrest and conviction of the suspects. 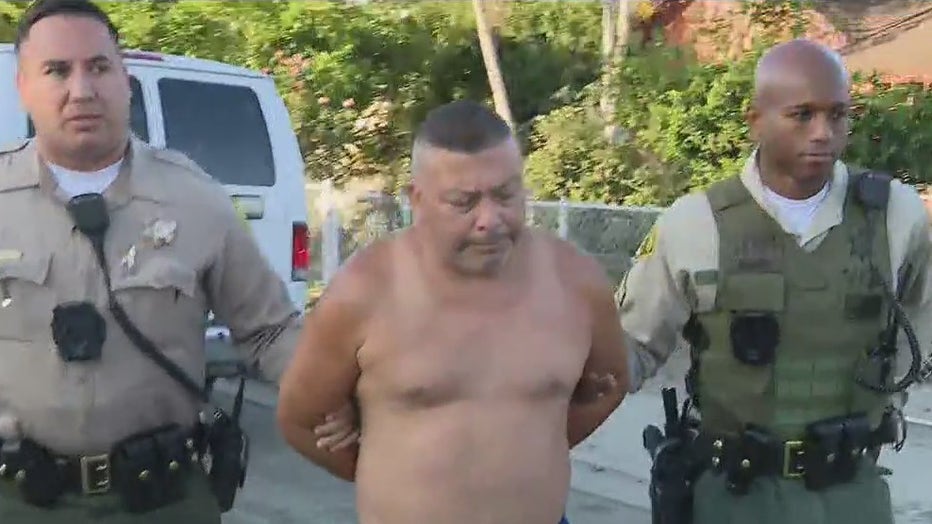 The three homicides involve three separate victims in three separate incidents from 2014 to 2018, however, authorities believed all three murders were connected because witnesses were able to describe the suspects and their accounts were similar to one another. Investigators also noted the murders took place within a 3-mile radius. 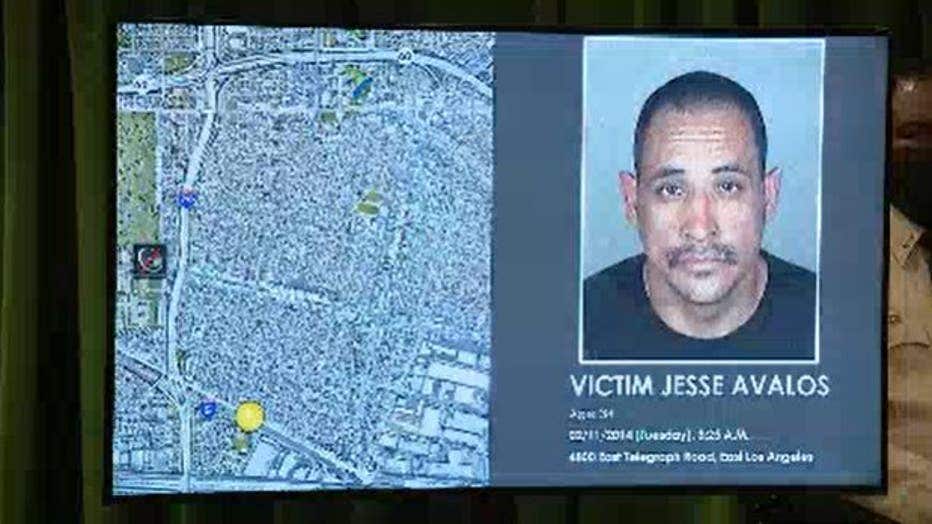 On Feb. 10, 2014, authorities say Jesse Avalos received a phone call from a friend around 10:50 p.m. asking for help to jump-start a vehicle. Within 15 minutes Avalos traveled to the intersection of Telegraph Rd. and Arizona Ave. to help. By 3:25 a.m., LASD received a call about an injured person. When officers arrived at the scene, they located Avalos in the driver seat of his blue SUV suffering from multiple gunshot wounds. 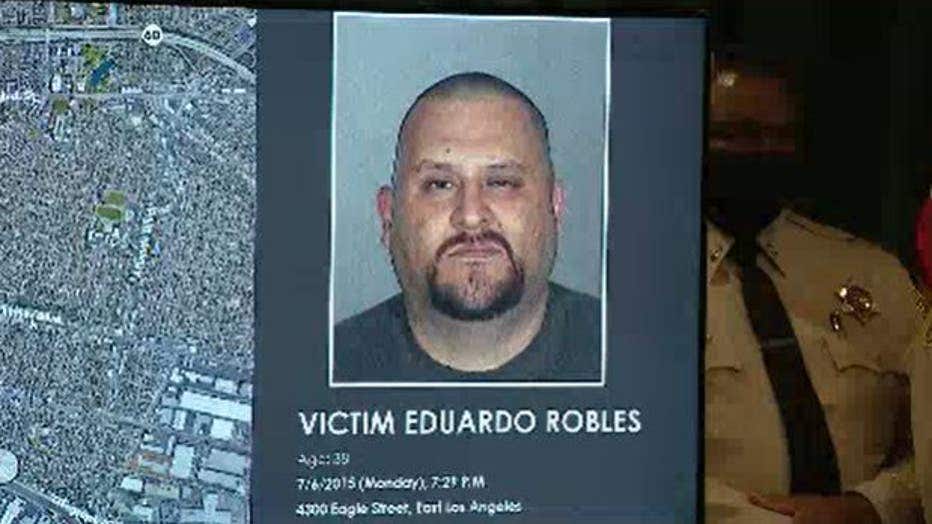 On July 6, 2015, LASD Homicide Captain Joe Mendoza says the victim, Eduardo Robles, got into a physical altercation with a suspect in the driveway of an East LA home. Robles was visiting 15 to 20 people at the house when the fight occurred. According to Mendoza, the suspect jumped over a fence, walked to Robles’ car and punctured all four of his tires with a sharp object. The suspect then left the area. About five minutes later, the suspect returned to the house and shot Robles multiple times. The suspect then entered a light green vehicle and fled eastbound on Eagle Street. 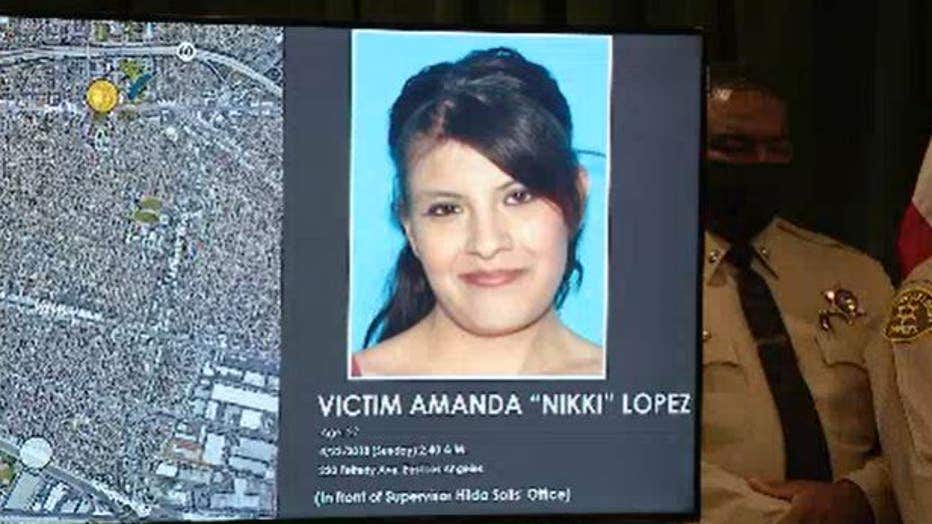 On the morning of April 22, 2018, Mendoza says a silver PT Cruiser drove into the Civic Center near the East LA courthouse around 2:40 a.m. A suspect got out of the car and began searching homeless encampments for Nikki. The suspect eventually found Nikki sleeping inside a tent and fired one round from his gun, ultimately killing her. The suspect then ran back to the PT Cruiser and drove away westbound on 3rd Street. Mendoza said the suspects wore all black and had masks on, but once the shooter returned to the vehicle he removed his mask, allowing his face to show.

Ballistic tests confirmed the bullets from each scene came from the same handgun, leading detectives to believe all three homicides were connected. Investigators also believe the victims were targeted.

The investigation is active and ongoing.