LOS ANGELES - Three California cities are among the best in the United States for Asian professionals, according to a ranking from Apartment List.

But if you're looking to broaden your horizons, below you'll find the cities in Apartment List's top 10 that have seen the most growth (50%+) in their Asian population in the last decade, according to the Pew Research Center. 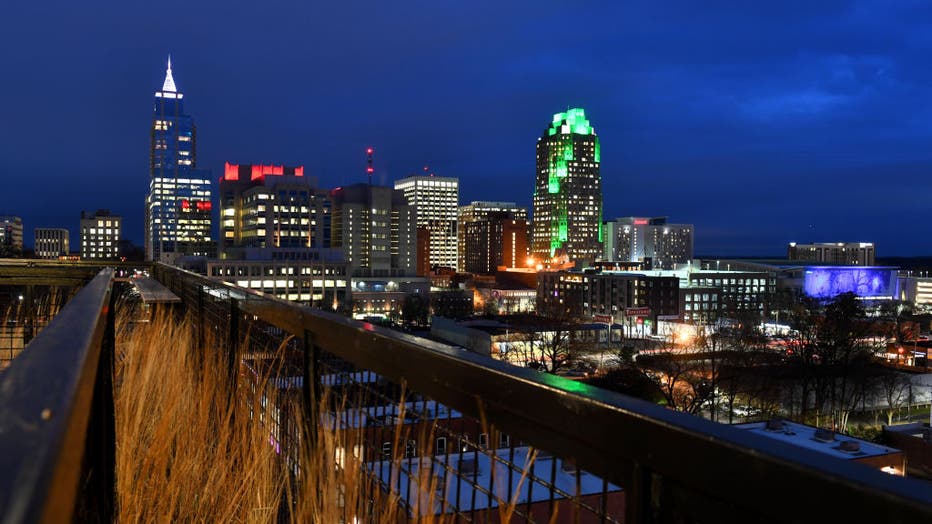 RALEIGH, NC - JANUARY 2:Raleigh's downtown skyline is seen from The Dillion's ninth floor lobby terrace open to the public January 02, 2019 in Raleigh, NC. The convention center's Shimmer Wall is seen at the far right.(Photo by Katherine Frey/The Was 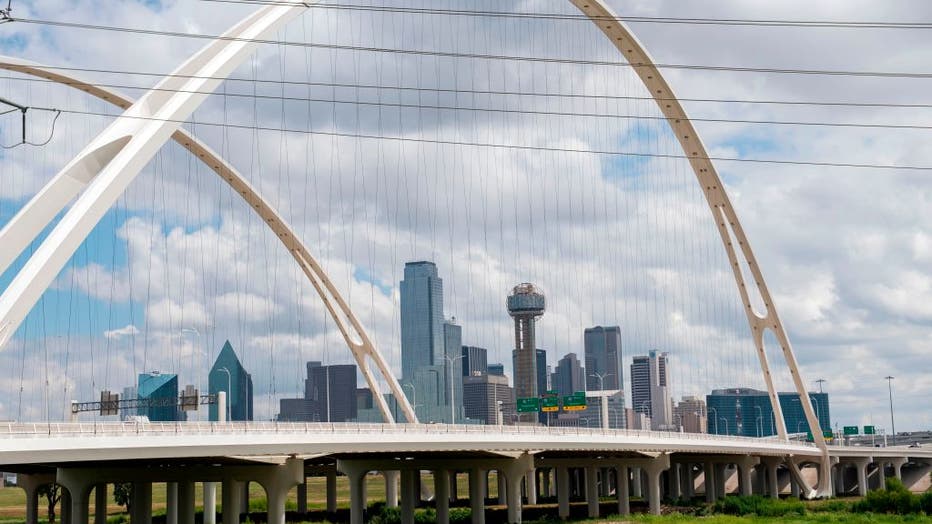 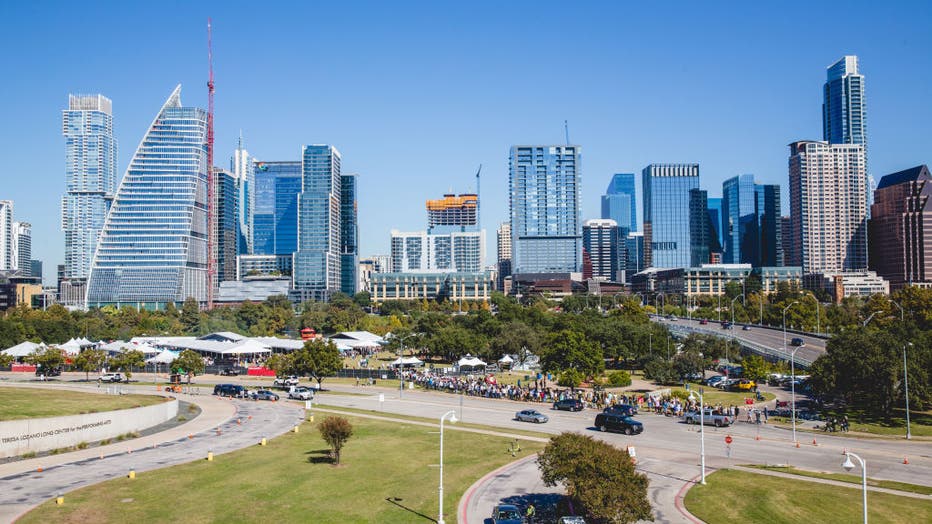 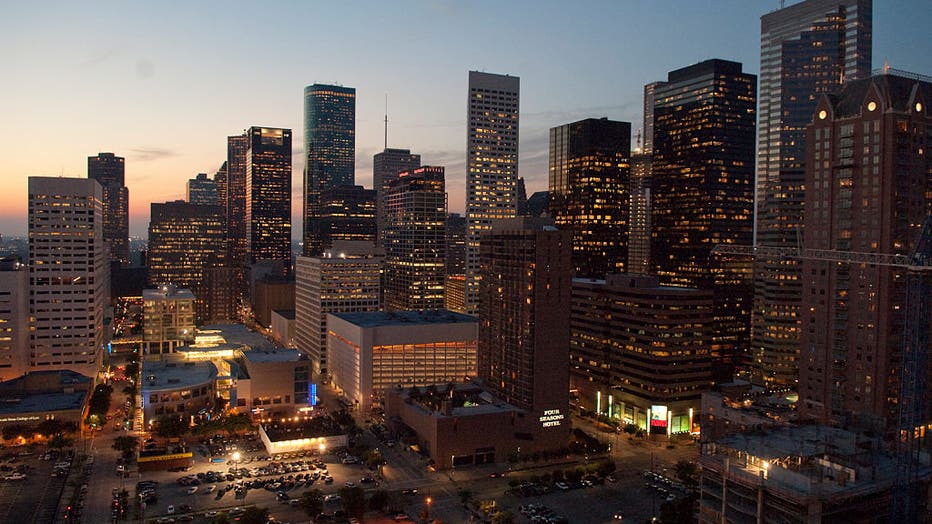 The Houston downtown skyline looking west from the 16th floor of the Hyatt Hotel, next door to the Toyota Center arena where the Houston Rockets NBA team have their home court. (Photo by Robert Daemmrich Photography Inc/Corbis via Getty Images)

Analysts took a look at 50 cities based on four categories - community and representation, economic opportunity, housing opportunity, and business environment.

To see the full U.S. rankings, tap or click here.