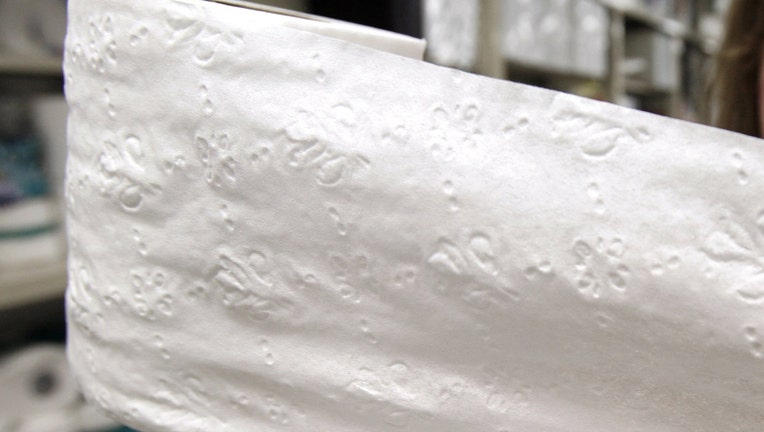 AUSTRALIA - There’s nothing worse than not having enough toilet paper when you need some, so it’s always a good idea to have some extra rolls stored up.

A family in Australia is sitting on a mountain of toilet paper after making a mistake while ordering online. Fortunately for them, this error may have occurred at a very fortunate time.

Australia is currently facing a shortage of the bathroom necessity, ABC reports. This is likely due to Australians stockpiling everyday items after hearing about reports of the coronavirus outbreak. This has forced some factories to ramp up production to a 24-hour-a-day schedule.

“I’m relieved my friends and family don’t have to worry about it,” Haidee Janetzki told Reuters.

Chris Janetzki shared a video of his family’s unexpected toilet paper haul on Facebook, where he showed Haidee sitting on a throne made out of the large boxes of toilet paper.

According to the family, they don’t plan on using all of the toilet paper themselves (which they say would take them about 12 years to do). Instead, the family says they plan on selling the extra boxes in a fundraiser for the same price they paid.

It's always better to have too much toilet paper.