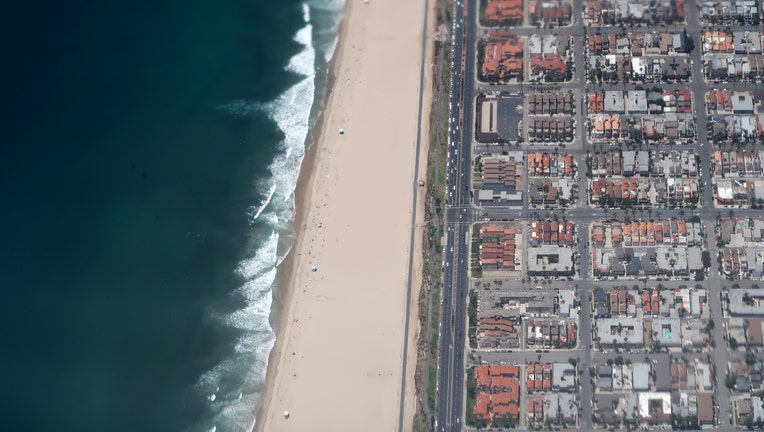 HUNTINGTON BEACH, Calif. - Some Huntington Beach residents got a rude awakening Friday when the city's emergency alert sirens were activated around 4 a.m., raising fears of a tsunami or other emergency situation. But turns out it was a false report.

According to the city, the sirens were "inadvertently activated.''

"We are currently investigating the cause of the situation, which is attributable to a malfunction of the system that controls the sirens at our fire stations,'' according to a statement from the city.

"Early warning systems are an important part of alerting our HB residents and visitors, and the safety of our community is our number one
priority,'' city officials said.

"Early notifications during an emergency are a critical component of our emergency planning. This siren system is just one of multiple systems that are used to notify residents of an emergency. It is a priority of the city to resolve the issue as quickly as possible and we apologize for any inconvenience.''

City officials noted that if there had been an actual emergency, messages would have been sent out "through the AlertOC system, Wireless Emergency Alert system and social media outlets.''

Huntington Beach officials noted that the emergency sirens are tested on the first Friday of each month at noon, but that test was being canceled on Friday due to the morning false alarm.

"The system has been taken offline temporarily until the issue is resolved,'' according to the city.

City officials urged residents to register with the AlertOC notification system at www.AlertOC.com.