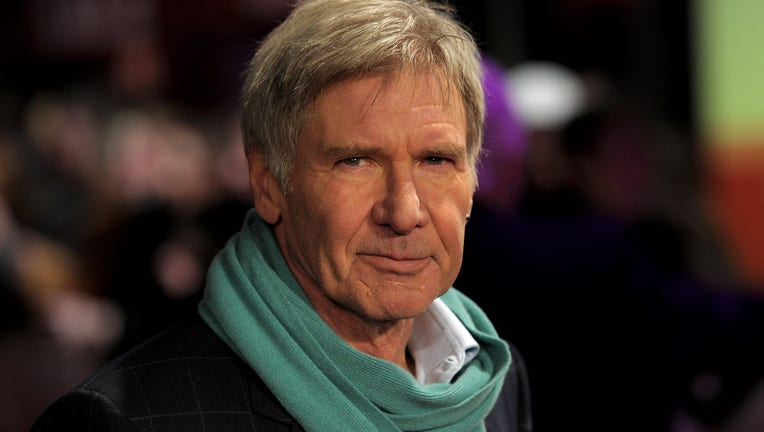 HAWTHORNE, Calif. - Another piloting incident involving Harrison Ford is being investigated by the Federal Aviation Administration, after the actor crossed an airplane on a runway despite the tower operator telling him to hold short due to traffic, officials said.

Ford landed an Aviat Husky on the runway at the Hawthorne Municipal Airport, at 12101 Crenshaw Blvd., Friday afternoon, according to an official with the Federal Aviation Administration.

Ford then crossed the aircraft to the western end of the runway while another pilot, who was conducting touch-and-go landings, was taking off about 3,600 feet east, the official said.

There was no danger of a crash, according to the official, but the tower operator was alarmed since Ford crossed the runway after he told him, "Can you hold short on runway. Traffic on runway.''

Ford said he was "terribly sorry,'' for the misunderstanding, according to audio of the exchange.

A representative for the 77-year-old actor and pilot told TMZ, "Mr. Ford crossed the airport's only runway in his aircraft after he misheard a radio instruction from ATC. He immediately acknowledged the mistake and apologized to ATC for the error.''

Harrison was updating his license to participate in more relief efforts and humanitarian missions, something he has used his pilot experience for in the past, TMZ reported.

"Over the years, he's flown humanitarian missions in Haiti, he's worked with Operation Smile, and has helped rescue stranded hikers in Wyoming,'' according to TMZ.

Ford was previously investigated by the FAA after he landed his private plane too close to a passenger jet at John Wayne Airport on Feb. 13, 2017. He did not face any administrative penalties or disciplinary actions as a result of the investigation.

In 2015, Ford was injured when a plane he was flying crashed on a Santa Monica golf course.