New Yorkers experiencing financial hardship during the Coronavirus pandemic have been protected against being evicted.That could change on Aug. 31 if the statewide eviction moratorium comes to an end.

The federal eviction moratorium expired on Saturday, putting millions of Americans at risk of being forced from their homes in the midst of the recent surge in COVID-19 cases.

According to the Associated Press, it could lead to the worst housing crisis since the Great Recession.

"It’s almost unfathomable. We are on the precipice of a nationwide eviction crisis that is entirely preventable with more time to distribute rental assistance," Emily Benfer, a law professor at Wake Forest University and the chair of the American Bar Association’s Task Force on Eviction, Housing Stability and Equity, told the AP. 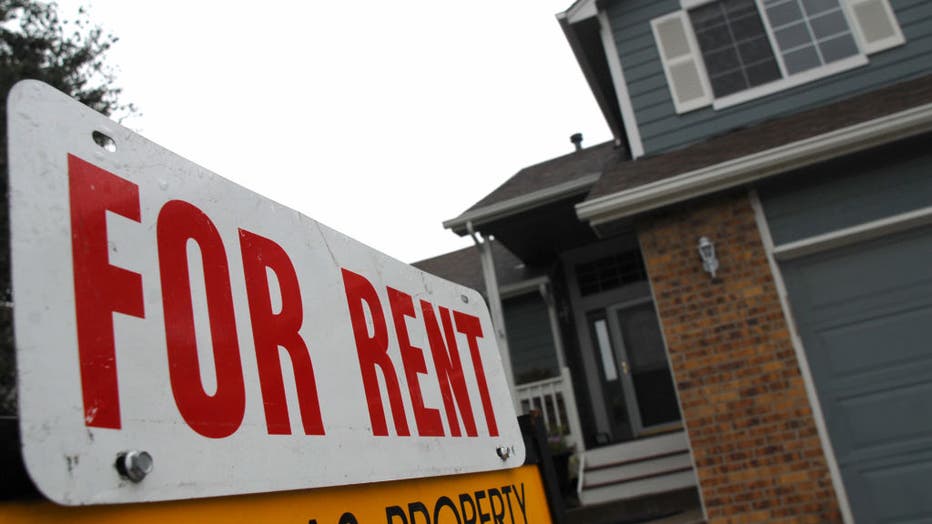 For rent sign for a house in the Foxborough Estates neighborhood on Friday.(Photo by David Jennings/Digital First Media/Boulder Daily Camera via Getty Images)

The U.S. Centers for Disease Control and Prevention enacted the moratorium in September 2020, which helped an estimated 2 million people keep their homes over the last year. But the Supreme Court ruled last month that it could not be extended beyond July 31 without congressional action.

The Biden administration announced last week that it would not challenge the high court’s ruling. Instead, the president turned to Congress for legislative action.

Rep. Maxine Waters, D-Calif., rushed to draft a bill that would have extended the moratorium through the end of 2021, but Republicans objected.

"This is not the way to legislate," said Rep. Cathy McMorris Rodgers, R-Wash.

Biden urged state governments to "urgently accelerate their efforts" to disburse rental assistance through the American Rescue Plan. Through June, only about $3 billion of $25 billion had been dispersed, FOX Business reported.

"With some cities and states demonstrating their ability to release these funds efficiently to tenants and landlords in need, there can be no excuse for any state or locality not to promptly deploy the resources that Congress appropriated to meet this critical need of so many Americans," White House Press Secretary Jen Psaki said.

States like New York have hardly distributed anything. But New Yorkers and residents of New Jersey, Maryland, Illinois, California and Washington, D.C. will be protected by local eviction moratoriums set to expire later this year.

Everywhere else, evictions could begin Monday. Portions of the South and regions with weaker tenant protections are most at risk for large spikes in evictions.

Foreclosure proceedings are expected to begin in September, which is sure to only exacerbate the crisis. According to the Mortgage Bankers Association, an estimated 1.75 million homeowners — roughly 3.5% of all homes — are in some sort of forbearance plan with their banks.

And according to the Aspen Institute, more than 15 million people live in households that owe as much as $20 billion to landlords.

"We are on the brink of catastrophic levels of housing displacement across the country that will only increase the immediate threat to public health," Benfer said.