A Missouri woman was held captive in a basement room for about a month and was raped repeatedly before she was able to escape, according to court documents. The suspect was arrested.

EXCELSIOR SPRINGS, Mo. - A Missouri woman was held captive in a basement room for about a month and was raped repeatedly before she was able to escape, according to charging documents filed Tuesday.

The suspect, 39-year-old Timothy M. Haslett of Excelsior Springs, Missouri, was arrested Friday and appeared in court by video Tuesday from the Clay County jail.

Judge Louis Angles entered a not guilty plea on Haslett's behalf on charges of first-degree rape or attempted rape, first-degree kidnapping and second-degree assault. He is jailed on $500,000 bond and told the court on Tuesday that he needs a public defender to represent him. 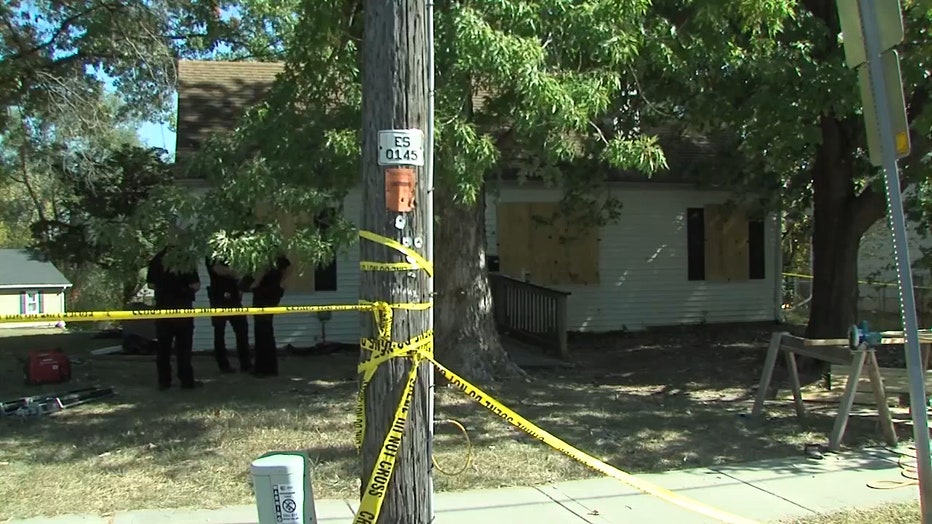 Police tape blocks off the residence of Timothy M. Haslett Jr., after the home was boarded up and fenced off in Excelsior Springs, Missouri. (Credit: WDAF)

The victim was found early Friday, wearing latex lingerie and a metal collar with what appeared to be a padlock on the front, the Kansas City Star reported. The woman told police she had been picked up in early September, then taken to a home and kept in a small room in the suspect's basement.

Police removed the lock which they said was restricting the woman’s breathing. She pointed out the home where she was held as she was being driven to the hospital, according to a probable cause statement from a detective.

"He kept her restrained in handcuffs on her wrists and ankles. She was able to get free when he took his child to school," the probable cause statement said. The woman told police that Haslett whipped and raped her frequently. 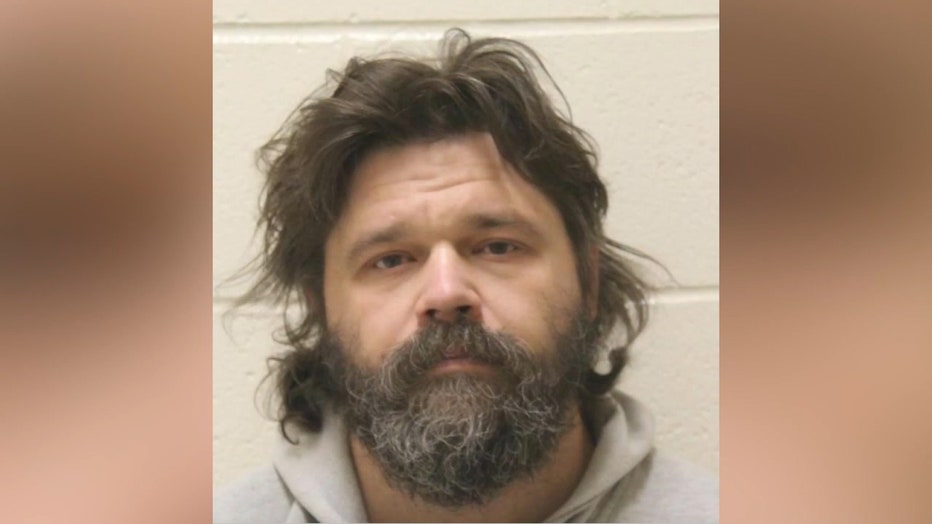 The Star reported that since Haslett's arrest, police have carried large bags of evidence from the ranch-style home. They've used a cadaver dog — which can track the missing or dead — to examine the yard and Haslett's truck.

Excelsior Springs, a town of 11,600 residents, is 30 miles (48 kilometers) northeast of Kansas City.