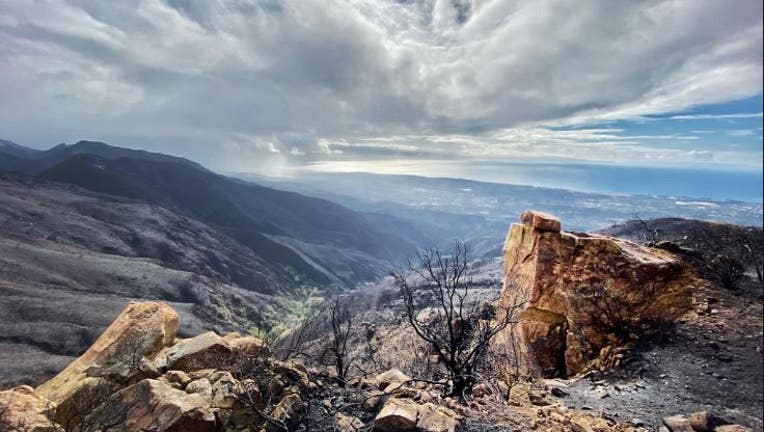 Once the fire ignited, it immediately threatened homes that caused officials to issue evacuation orders. 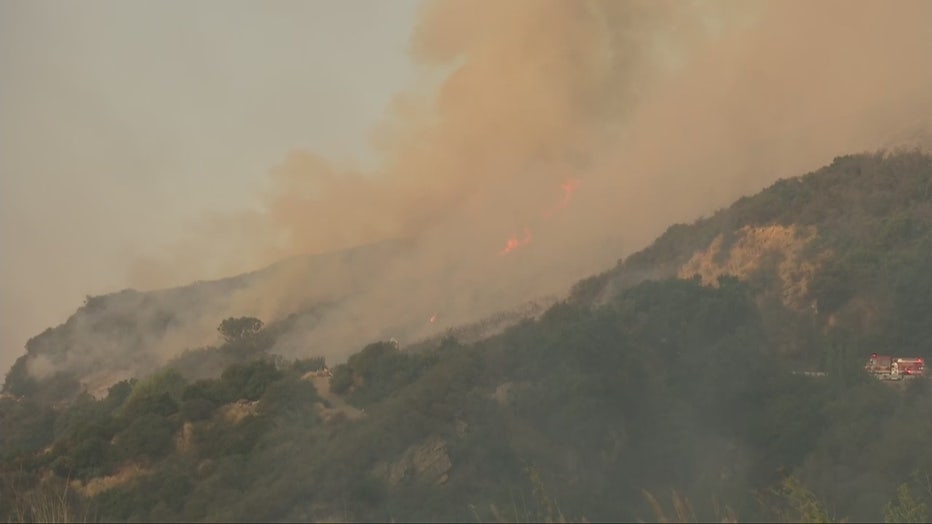 The Cave Fire broke out near Painted Cave Road and E. Camino Cielo at about 4:15 p.m. It quickly burned 15 acres as the wind continued driving the flames down the canyon. The fire grew to 3,126 acres by Thursday and was 70% contained.

An evacuation shelter for residents has been set up at the Goleta Valley Community Center located at 5679 Hollister Road in the city of Goleta.

An interactive evacuation map can be viewed here or by visiting the https://readysbc.org. 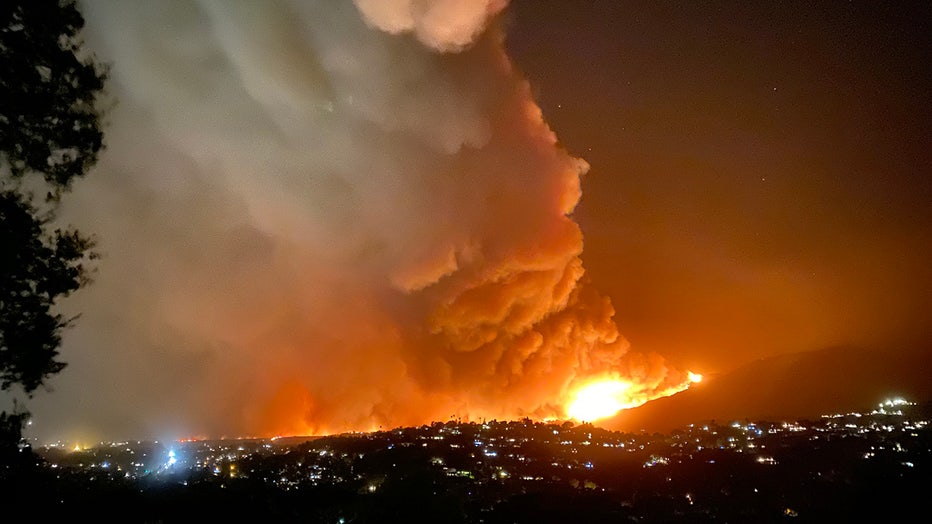 Cave Fire as seen from the city of Santa Barbara. (Irena Martinez) 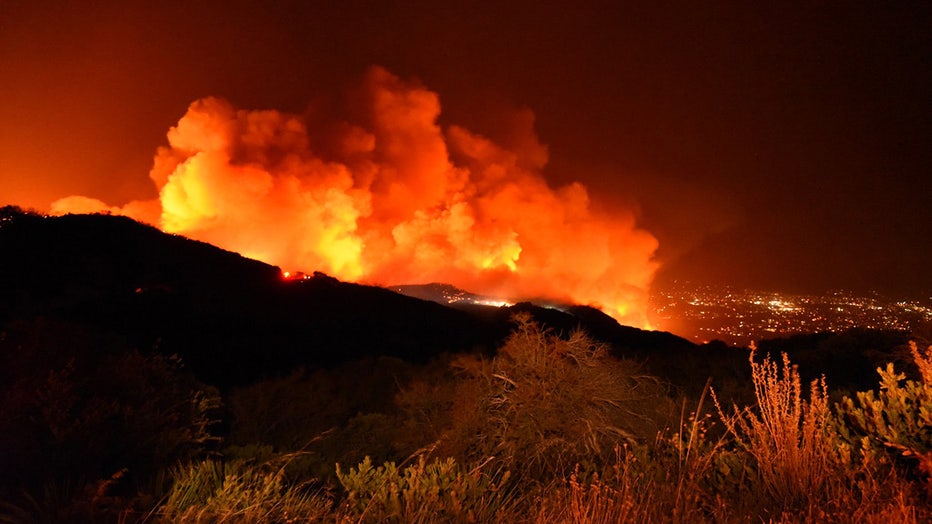 Los Angeles and Orange counties has sent resources to assist with the Cave Fire as well as Ventura County who sent two strike teams to help with the firefight.

No injuries have been reported. The cause of the fire is under investigation.