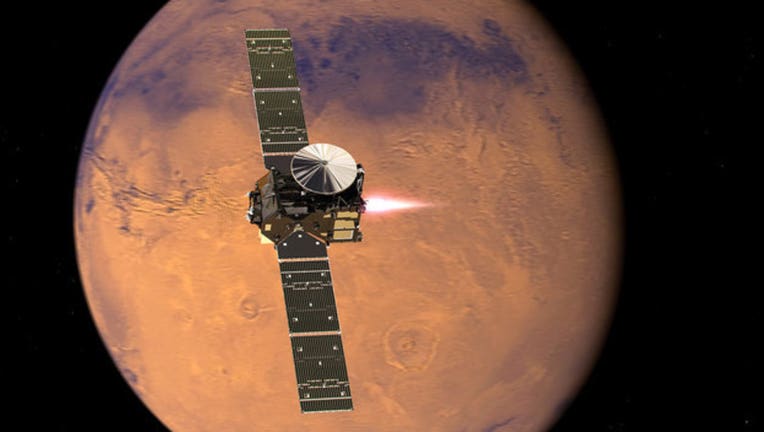 BERLIN, Germany (FOX 11 / AP) - Europe's experimental Mars probe hit the right spot - but at the wrong speed - likely ending up in a fiery ball of rocket fuel when it struck the surface at high speed, scientists said Friday.

Pictures taken by NASA's Mars Reconnaissance Orbiter show a black spot in the area where the Schiaparelli lander was meant to touch down Wednesday, the European Space Agency said. The images end two days of speculation following the probe's unexpected radio silence 50 seconds before the planned landing.

Schiaparelli was meant to test technology for a more ambitious European Mars landing in 2020, and scientists say the data it sent back before going silent will prove highly useful for that mission. ESA also stressed that Schiaparelli's mother ship was successfully placed into orbit Wednesday and will begin analyzing the Martian atmosphere in search for evidence of life.

Still, the crash-landing is a painful reminder of how hard it is to put a spacecraft on the surface of the red planet. Europe's Beagle 2 probe reached the surface in 2003 but failed to deploy properly. Only NASA has repeatedly succeeded in landing several robotic vehicles on Mars, including the Opportunity and Curiosity rovers.

ESA said that, according to what its scientists have been able to piece together so far, Schiaparelli suffered problems during the last 50 seconds of its descent through the harsh Martian atmosphere.

Instead of achieving a soft landing it probably plummeted the last 2-4 kilometers (1.4-2.4 miles) onto the surface, therefore impacting at a considerable speed, greater than 300 kilometers (186 miles) per hour.

The pictures taken by NASA suggest that the probe's thrusters - which were meant to slow its final descent - failed, causing it to hit the surface with almost fully loaded tanks of rocket fuel and explode on impact.

While Schiaparelli was able to beam back some 600 megabytes of data before the crash, scientists won't get any of the close-up photos the probe took during its descent. Those were meant to be transmitted after the landing. 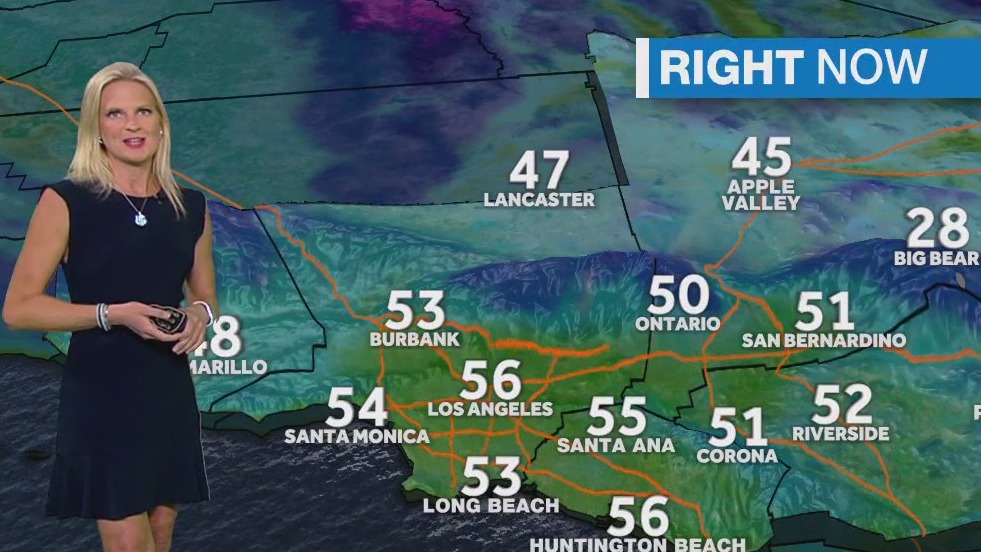