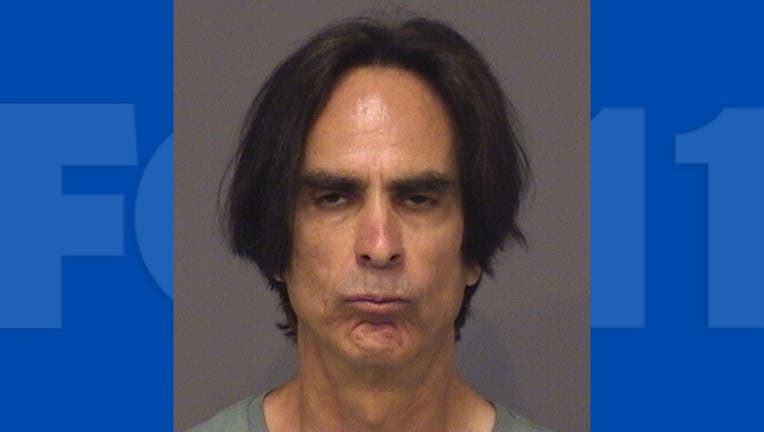 HUNTINGTON BEACH, Calif. - An elementary school worker is behind bars after he is suspected of lewd acts with a minor, police in Huntington Beach say.

The Huntington Beach Police Department says 58-year-old Charles Jacques had "engaged in lewd acts with a minor on multiple occasions." Following an investigation, police learned that there are additional victims, all underage.

Jacques last worked at Moffett Elementary as an instructional assistant, according to the Huntington Beach City School District. He had been with the school district since 2009.