Dr. Sudha Seshadri, founding director of the Glenn Biggs Institute for Alzheimer's and Neurodegenerative Diseases at UT Health San Antonio, discusses a study of older adults in Argentina. It found a surprising amount of dementia-like changes in memory and thinking for at least six months after contracting COVID-19.

A new study finds that a decline in an older person’s walking speed could assess the risk of future dementia.

The study, published Tuesday in the Journal of the American Medical Association (JAMA), analyzed more than 16,000 relatively healthy older adults in the United States and Australia between 2010 and 2017. Data analysis was conducted in 2020 and 2021. 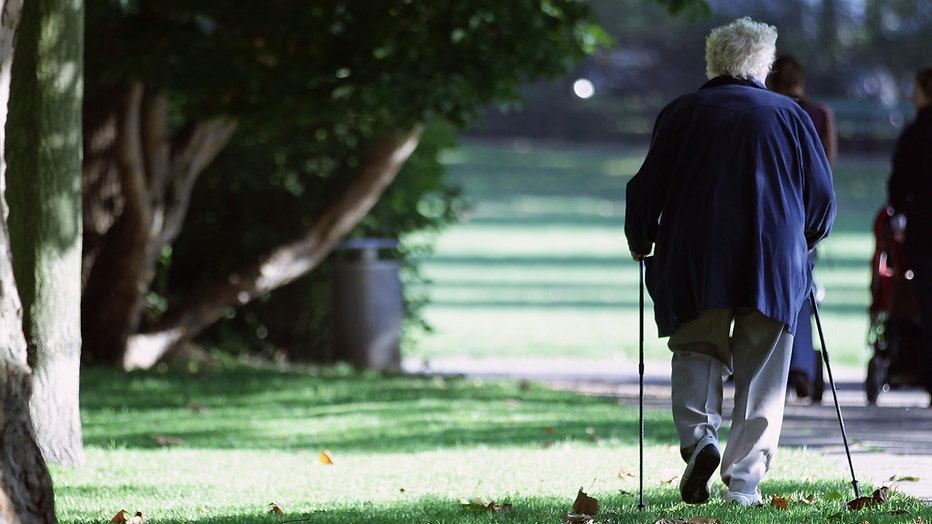 Using analysis of the person’s walking speed, along with cognitive tests and clinical records, the researchers could estimate the person’s risk of dementia.

The team found that a dual decline in gait and cognitive function compared with non-decliners was significantly associated with an increased risk of dementia. This risk was highest in those with both gait and memory decline.

"These results highlight the importance of gait in dementia risk assessment and suggest that dual decline in gait speed and a memory measure may be the best combination to assess future dementia," the study’s authors wrote. "Our findings provide further evidence for the importance of adding serial gait speed measures to dementia risk screening assessments, providing the opportunity for further comprehensive assessment and early preventative treatments."

One limiting factor the authors of the study noted was that gait and cognition were not measured at the same time points, but its linear mixed-model approach accounted for this to some extent.

A recent study also found evidence that regular exercise can improve protection for the brain against dementia.

According to the study published in January in Alzheimer's & Dementia: The Journal of the Alzheimer's Association, researchers noted that exercise increases the strength of proteins the brain needs to communicate with the rest of the body.

The strengthening of these proteins could improve your chances of fighting off dementia and other cognitive illnesses.

The number of people with dementia is estimated to be about 50 million worldwide, and Alzheimer’s disease is the most common type.

This number is projected to grow to 150 million by 2050, as each year brings 10 million new cases, according to a report released in 2019 by the World Health Organization.

Although age is the top risk factor, "dementia is not a natural or inevitable consequence of aging," the report said.

Many health conditions and behaviors affect the odds of developing it, and research suggests that a third of cases are preventable, said Maria Carrillo, chief science officer of the Alzheimer’s Association.

This includes getting enough exercise; treating other health conditions such as diabetes, high blood pressure and high cholesterol; having an active social life, and avoiding or curbing harmful habits such as smoking, overeating and drinking too much alcohol. Evidence is weak that some of these help preserve thinking skills, but they’re known to aid general health, the WHO said.