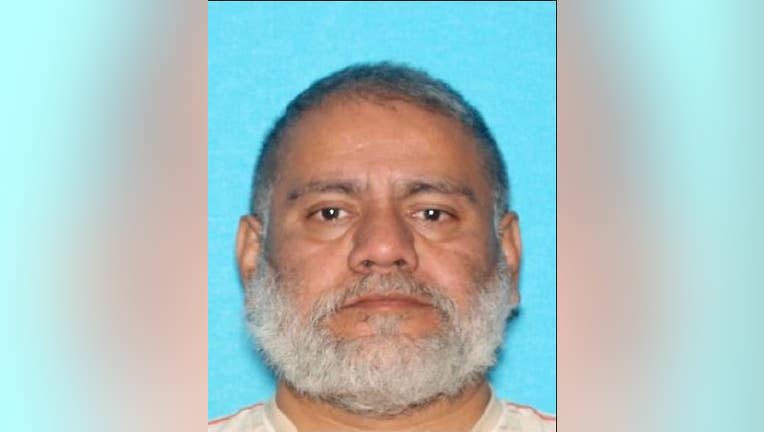 LOS ANGELES - A man who worked as a clown performer in East Los Angeles has been arrested on suspicion of sexually molesting a young child.

The Los Angeles County Sheriff’s Department took 51-year-old Florentino Gonzalez Penaloza into custody on September 6, for allegedly conducting a sex act with a child under the age of 10.

The sheriff’s department says the suspect is the family friend of the 10-year-old female victim. The victim alleged that between 2016 and 2020 the suspect sexually molested her.

Penaloza performed as a clown under the fictitious name of “Ponponio” and worked part-time for Payasos Party Supply in Boyle Heights.

Officials say based on the nature of the allegations, along with the suspect’s affiliation with children’s entertainment, detectives believe there may be additional unidentified victims. They are asking for the public’s help in identifying any additional victims.