A drugged driver suspected of carjacking was arrested after he choked a police dog during a traffic stop in Fauquier County, police say.

FAUQUIER COUNTY, Va. - A drugged driver suspected of carjacking was arrested after he choked a police dog during a traffic stop in Fauquier County, police say.

The incident happened Saturday night just before 5:30 p.m. near Marsh Road and Station Drive in the Bealeton area.

Authorities say they pulled over the vehicle that was suspected in a carjacking that happened in Stafford County earlier in the day. 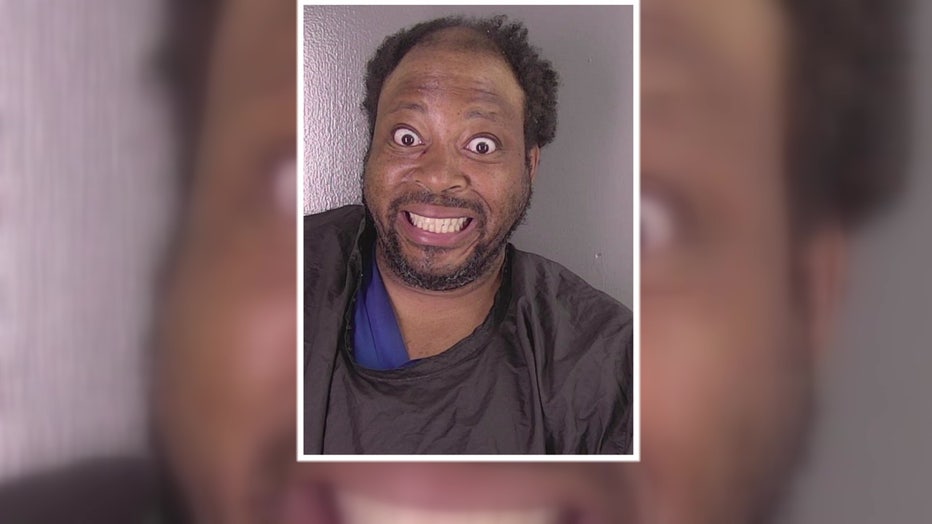 Officers say they sent in their K-9 unit after the driver refused to exit the vehicle. Police say 39-year Kevin Spriggs of Landover resisted arrest and began to choke the K-9 before he was eventually taken into custody and transported to Fauquier Hospital.

Spriggs faces multiple charges including driving under the influence of drugs and attempting to maim/kill a law enforcement animal. He also faces grand larceny charges for the alleged carjacking incident.

Spriggs was taken to Fauquier County Adult Detention Center where a bond hearing will be held. 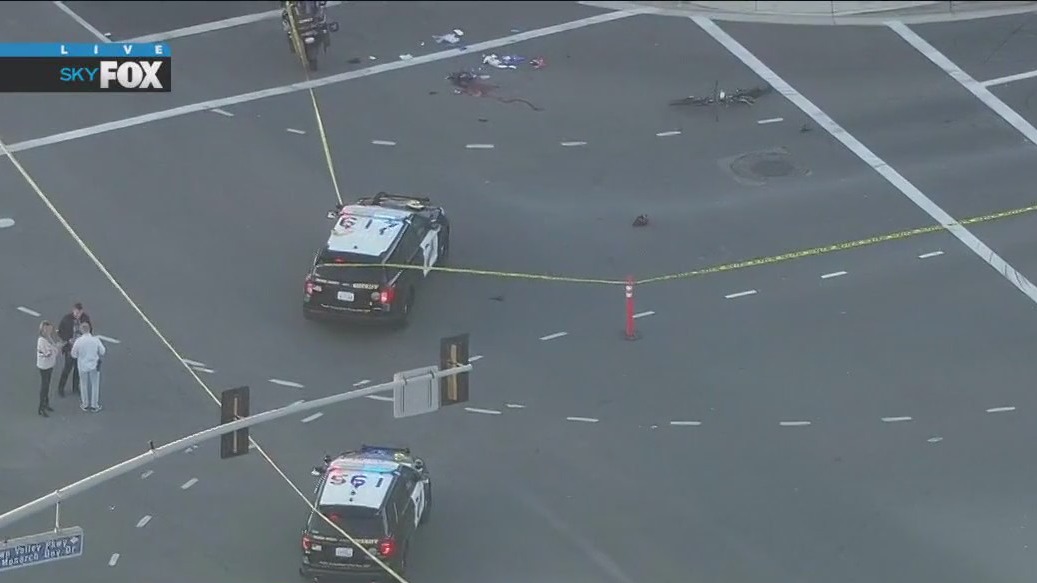