A new study suggests people who drink between three to four cups of coffee a day are less likely to develop cancer or other severe illnesses as a result of chronic liver disease (CLD), as opposed to those who do not drink it.

The study, published on June 22 in BMC Public Health, a peer-reviewed journal that considers articles on the epidemiology of disease and the understanding of all aspects of public health, tracked the health of people diagnosed with chronic liver disease over a 10.7 year period.

"Observational and laboratory studies suggest that consumption of coffee confers a protective effect against CLD," the study said.

The individuals who participated in the study were men and women between the ages of 40–69. About 385,000 of them were heavy coffee drinkers. 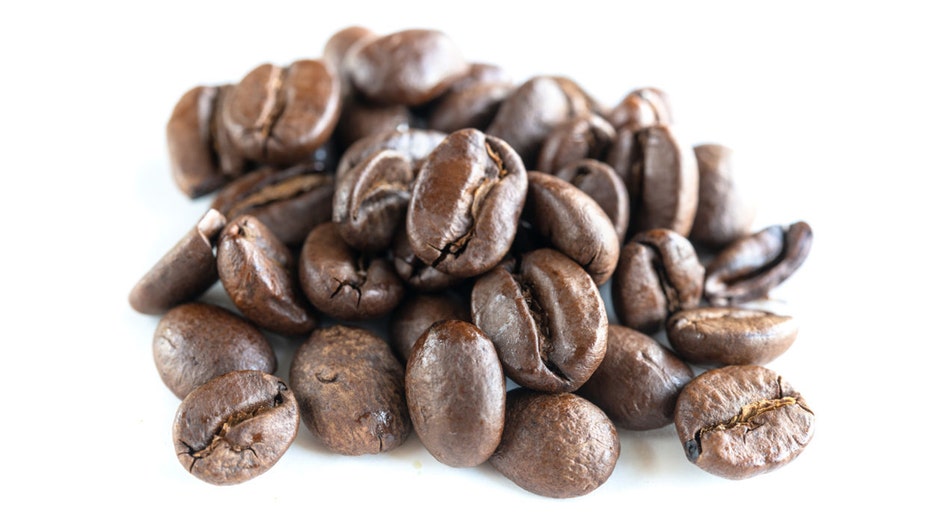 Researchers found that people with CLD who drank between three and four cups of coffee a day received the "maximal protective effect."

"Coffee clearly helps your liver," Dr. Douglas Dieterich, a hepatologist at Mount Sinai Division of Liver Medicine and Gastroenterology, told Fox News in August referring to a similar study out of Australia. "This study demonstrates the impact on a larger scale of previous studies [that demonstrated benefits of coffee]."

Dieterich also said he recommends coffee to some of his patients, noting it can help with certain liver diseases.

"Coffee is also good for Primary Biliary cholangitis (PBC)," an autoimmune liver disease that affects the bile ducts and could lead to cirrhosis, he said.

Liver disease is the sixth most common type of cancer globally, according to the American Institute for Cancer Research.

"It is the second most common cause of death from cancer and is more common in men than women. The risk increases with age, with most cases diagnosed over the age of 75," according to the institute’s website.