Three lawsuits were filed against the LA Dodgers from fans alleging they were assaulted by security.

LOS ANGELES - Three lawsuits were filed against the Los Angeles Dodgers Tuesday in connection with 2021 alleged beatings of fans by the team's security force.

"The answer is not more security, but smarter security, including transparency with fans and the public, and discipline of security personnel when necessary to maintain confidence in the system," plaintiffs' attorney Peter diDonato said in a prepared statement.

"Fans must be free from harassment by the security force, which is comprised of both sworn and non-sworn personnel. The start of a new baseball season provides an excellent opportunity to reflect and make policy changes to prevent abuse and racial profiling of the Dodgers' loyal fans."

Three lawsuits were filed against the LA Dodgers from fans alleging they were attacked by security.

A Dodger spokesman said the organization does not comment on ongoing litigation.

In one suit, plaintiffs Salvador and Priscilla Mota said they attended the game against the Pittsburgh Pirates last Aug. 17. The couple was about to drive out of one of the Dodger Stadium parking lots when security team members told Salvador Mota to get out of his car, the suit states.

"Priscilla watched in horror as sworn and non-sworn security attacked her husband without reason or provocation," their suit states.

Salvador Mota was handcuffed and taken to a hospital for severe facial, eye, shoulder and leg injuries, according to their suit. 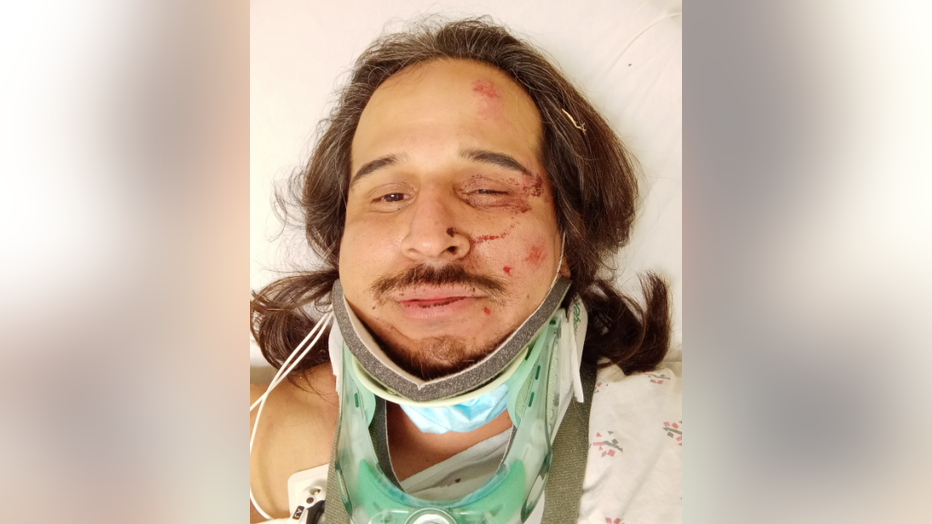 In the second suit, plaintiff Karen Osorio, her husband, daughter and grandson attended the game against the Arizona Diamondbacks on Sept. 14. The woman saw a uniformed Los Angeles Police Department Dodgers employee grab cellphones held by her daughter, the daughter's friend and her grandson, then accuse the plaintiff's daughter of unspecified illegal activities, the suit states.

When the plaintiff asked about the security staff's conduct toward her daughter, the guards surrounded and attacked her in front as her companions watched, the suit states. 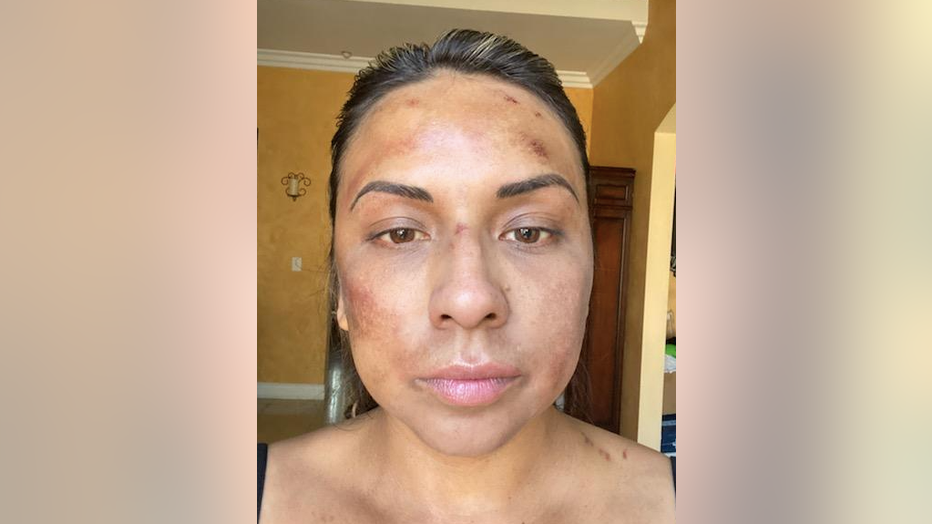 The woman was handcuffed and jailed, but not charged with any crime, the suit states. She suffered facial, chest and leg injuries, according to her suit.

In the third complaint, Adam and Monica Villa, along with their daughter, attended the game against the Milwaukee Brewers on Oct. 3 when guards approached Adam Villa during the contest and complained about his "enthusiastic language," the suit states.

Adam Villa agreed not to use the same speech, but then he was suddenly surrounded and attacked by six guards who pulled out much of his hair in front of his wife and daughter, the suit states. He suffered head, neck and back injuries, and his wife was hurt while trying to prevent the alleged attack, the suit states. 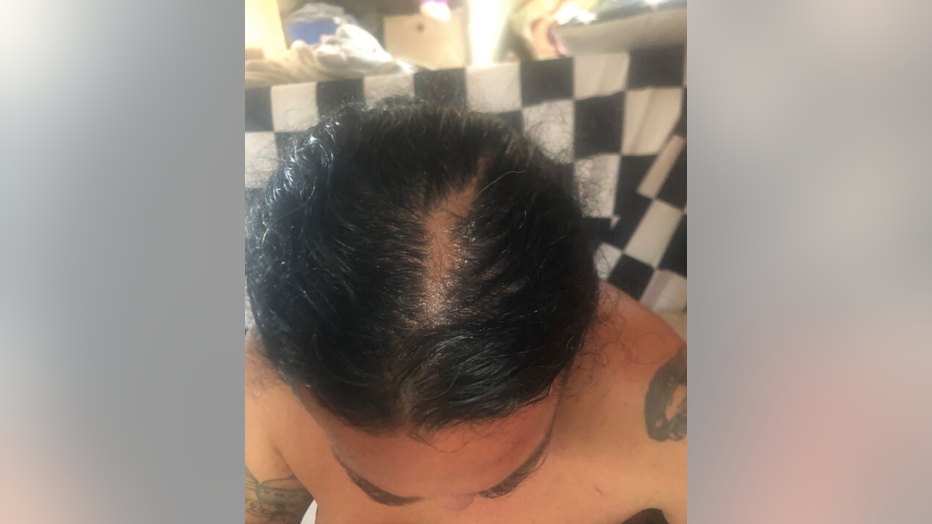