"This bad air quality is not going away as fast as we thought or as quickly as we hoped. It's essentially lingering on and on. It seems like forever," said Dr. Ali Jamehdor, the Medical Director of the Emergency Room at St. Mary's Medical Center in Long Beach.

Dr. Jamehdor said if a person can smell smoke in their community, it is not safe to be outdoors.

"When you can smell the smoke, there's a negative part to it where you can cause damage not only to the lungs but actually to your cardiovascular system. When you breathe in the smoke, it gets exchanged in your lungs into your blood system and can be harmful to your heart and other organs that we don't necessarily think about right off the top," he said.

COVID-19 forced a lot of businesses to operate outdoors, but there are concerns.

"We're getting a bunch of body punches here. We can't get a break. Essentially if you cannot smell the smoke, it is fairly safe to be outside and not be exertional such as going to a restaurant. There are days when the level goes very high and you can actually smell the smoke and it really is not safe to even be sitting outside for prolonged periods of time," said Jamehdor. 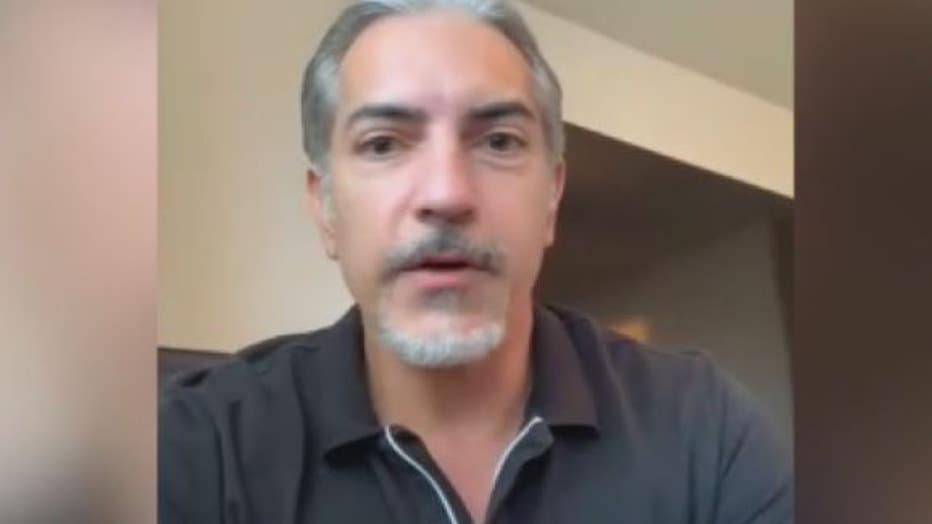 It's recommended to stay indoors as much as possible.

"It's much healthier to be indoors so that's the first step. Now if you have to be outside and you have to be working, having a covering on your face will help," he said.

However, exercising outdoors can be problematic.

"I know a lot of people are taking their gyms outside. People are doing classes outdoors. Unfortunately during these times, it's really recommended to cut down on exertional type behavior and it might be a good time to break out that stationary bike or all the different apps we have on our phones these days for different workouts," said Jamehdor.

The health effects of poor air quality vary from person to person depending on whether or not they have underlying health conditions too.

"Asthma, COPD, cardiovascular problems such as hypertension, if you'd had a stroke before or a heart attack before, the air quality can affect them higher so they definitely should be staying home if at all possible," he said.

Jamehdor also said it's important to watch children and elderly people more closely to make sure they're safe.