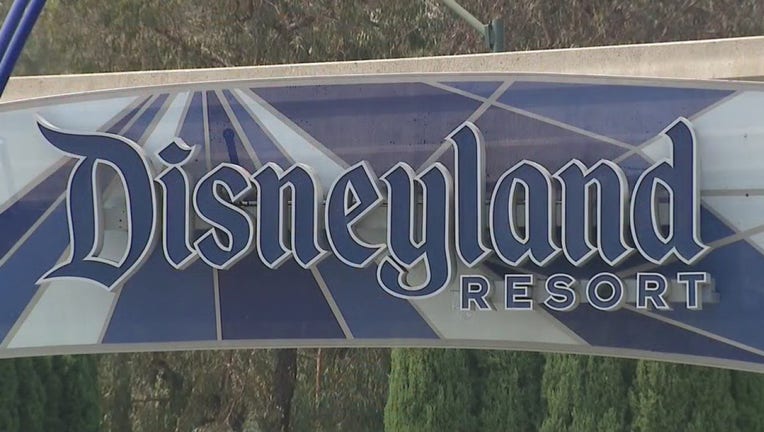 ANAHEIM, Calif. - Disneyland Resort has announced that Disneyland and California Adventure Park will remain closed at least until January 2021 due to the ongoing coronavirus pandemic.

This announcement came days after state officials announced that Orange County would remain in the red tier of California's four-tier coronavirus
monitoring system for at least another week, with the trend of rising cases
putting the county at risk of lapsing back into the most restrictive purple
tier next week.

Orange County must reach the yellow tier in order to reopen the parks.

Both theme parks have been closed since March, however the Downtown Disney District has reopened.

Buena Vista Street, inside California Adventure Park, is slated to reopen November 19, however this only includes shopping and dining as the theme park remians closed.

Due to the shutdown, Disney has furloughed thousands of park employees.

A spokesperson with Disney confirmed with FOX 11 that Disneyland President Ken Potrock announced in a letter to cast members that executive, salaried and hourly workers will be furloughed.

Weeks ago Disney announced it will lay off 28,000 U.S.-based employees. Potrock did not give a specific number on how many employees will be furloughed during his most recent announcement.

In addition to the California theme parks, the company's cruise line has also been left in dry-dock due to the pandemic, which also put its film and television productions on hold.

Disney's Parks, Experiences and Products segment reported nearly $2.6
billion in revenue for the fourth quarter, a 61% drop from the same quarter
last year. The Direct-To-Consumer segment, however, reported $4.8 billion in
revenue in the quarter, a 41% year-over-year increase.

The company announced Thursday it would forgo it semi-annual cash dividend for the second half of the 2020 fiscal year, "in light of the ongoing impact of COVID-19 and the company's decision to prioritize investment in its direct-to-consumer initiatives.''