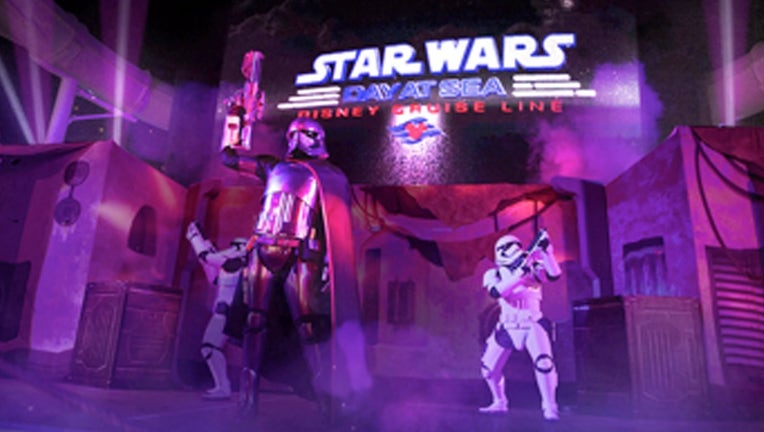 Spanning across two Disney cruise ships, the cruise line says that they will sail across the Caribbean and Bahamas while bringing Disney and fan--favorite fun to families and guests of all ages.

The Star Wars Days at Sea is a seven-night sailing adventure that will operate from January to early March 2019. The cruise will feature a full day of Star Wars activities, including a deck party spectacular with an extraordinary firework display, encounters with the galaxy's most formidable and heroic characters, themed family and youth activities, unique food and beverage offerings, and special merchandise.

The ship will leave from Port Canaveral. Below are your options.

The Marvel Day at Sea is a five-night sailing experience that will operate from January to early March 2019. The cruise will feature all-day entertainment including interactions with some of the most popular Marvel heroes and villains, an extraordinary deck show spectacular, themed youth activities, special merchandise, and unique food and beverage offerings.

The ship will leave from Miami. Below are your options.

There is another Western Caribbean Itinerary (Cozumel, Mexico, and Castaway Cay) that departs on February 3rd, February 17th, and March 3rd, 2019.

To learn more about Disney Cruise Line or to book a vacation, visit HERE or call 888-DCL-2500.