Disney closes parks in China to prevent spread of coronavirus

Both Shanghai Disney Resort and Hong Kong Disneyland Park have already been closed for over a week as more than 20,000 people in China have been infected with the virus.

With the continued spread of the deadly coronavirus from China, Disney has announced that it is closing its parks in Shanghai and Hong Kong until further notice in an attempt to help stop the spread of the virus.

Both Shanghai Disney Resort and Hong Kong Disneyland Park have already been closed for over a week as more than 20,000 people in China have been infected with the virus.

“As a precautionary measure in line with preventive efforts taking place across Hong Kong, we are temporarily closing Hong Kong Disneyland Park starting from January 26 out of consideration for the health and safety of our Guests and Cast Members,” wrote the company on both its Hong Kong and Shanghai sites.

Disney said it will refund guests who have purchased tickets for admission to either parks or booked a hotel within the time frame that it has decided to shut down operations.

In an earnings call on Tuesday, Disney’s chief financial officer Christine McCarthy said, “The current closure is taking place during the quarter in which we typically see strong attendance and occupancy levels due to the timing of the Chinese New Year holiday.” 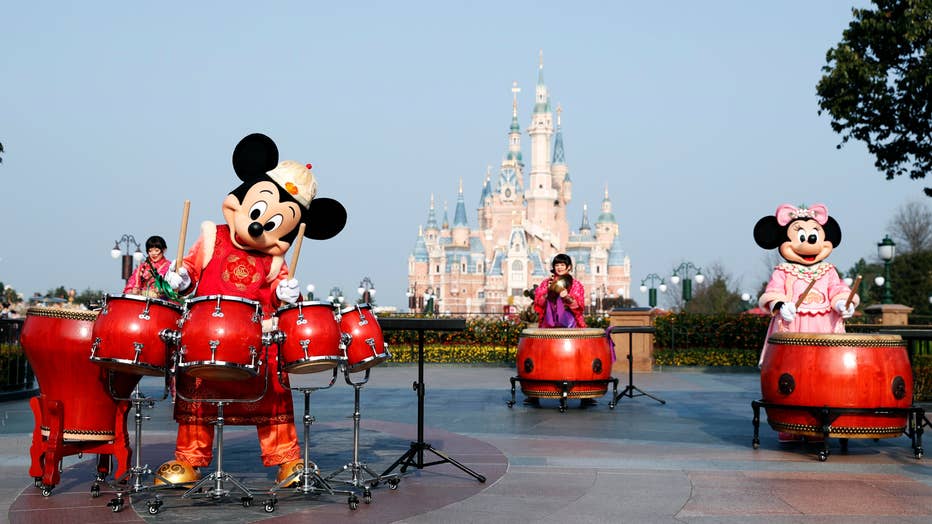 “The precise magnitude of the financial impact is highly dependent on the duration of the closures and how quickly we can resume normal operations.”

Around the world, operations of many companies have been on lockdown because of the steady spread of the virus, but Tedros Adhanom Ghebreyesus, WHO's director-general, said the disease is mostly centered in China and is no cause for global panic.

Spread of the virus has been exponential in China, but beyond the Asian nation’s borders, the number of cases remained under 150 as of early February.