DETROIT (FOX 2) - Laneeka Barksdale was a mother of four put up a good fight with COVID-19 - but it was one she did not win.

It is something her family is hoping everyone can learn from.

Detroit mother of 4 dies from coronavirus

Omari says doctors kept her heavily sedated trying to get her oxygen, but she maintained a temperature of 102 degrees and finally succumbed to the virus Monday.

"We were walking home from school one day, I was 7 and she was 8, and we were kind of new to the neighborhood. And some guys from the block tried to jump me, and my sister stepped in and fought my fight because I was scared."

She was Omari Barksdale's first protector - but neither he nor anyone could return that favor this week.

Laneeka Barksdale or Nikki, as she was known, is one of the latest casualties in the war against the coronavirus.

Omari says the 47-year-old mother of four had been sick for roughly two weeks. Her symptoms, which were complicated by asthma, became overbearing. Her family convinced her to go to the hospital.

"They induced a coma maybe her second day in the hospital to see if they could give her lungs a bit of a break from overworking," Omari said. "They brought her out of the coma, when she came out, she still wasn't able to process enough oxygen."

Omari says doctors kept her heavily sedated trying to get her oxygen, but she maintained a temperature of 102 degrees and finally succumbed to the virus Monday. 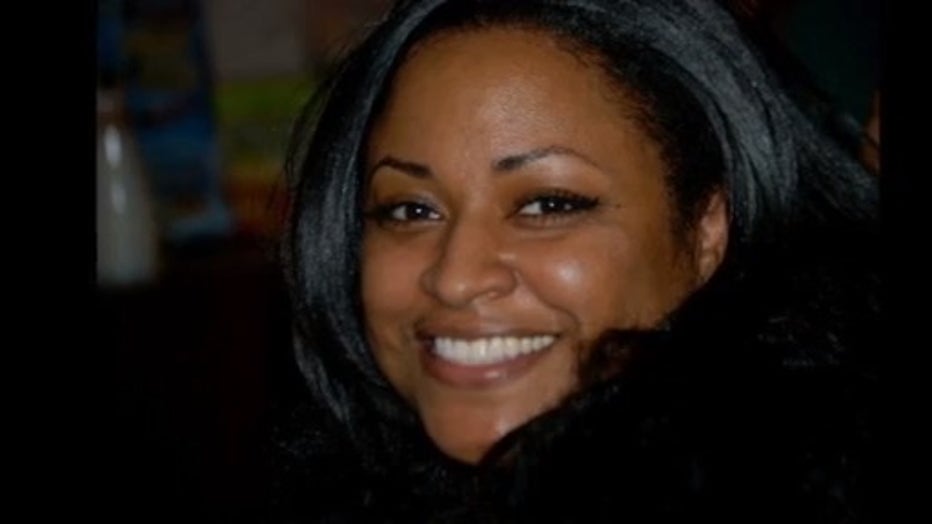 The COVID-19 death toll is steadily rising. The number of confirmed cases in Michigan is nearing 1,800 as residents remain under a shelter in place order from Gov. Gretchen Whitmer.

Omari is pleading with people to their part to slow the spread of the novel coronavirus.

"This is the most serious thing we've faced as a world in anybody's lifetime that's alive right now," he said. "The implications of it are too vast to take lightly." 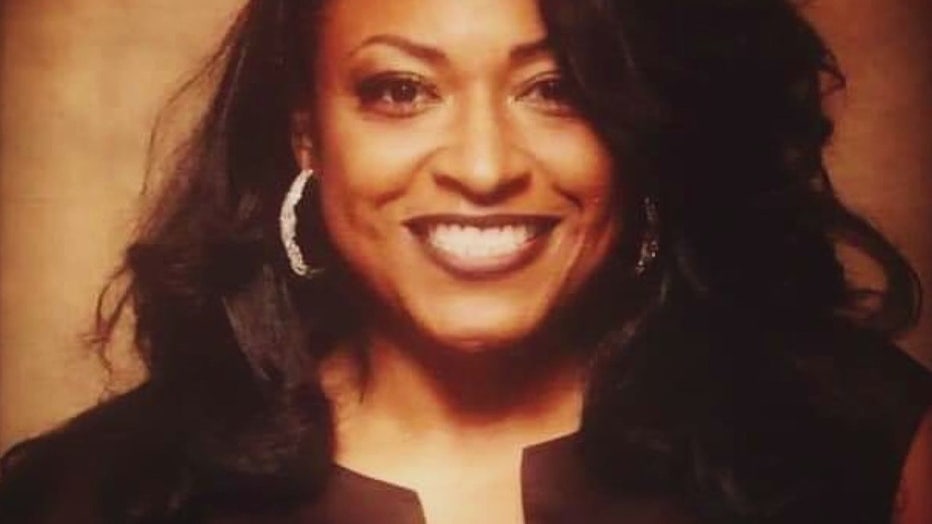