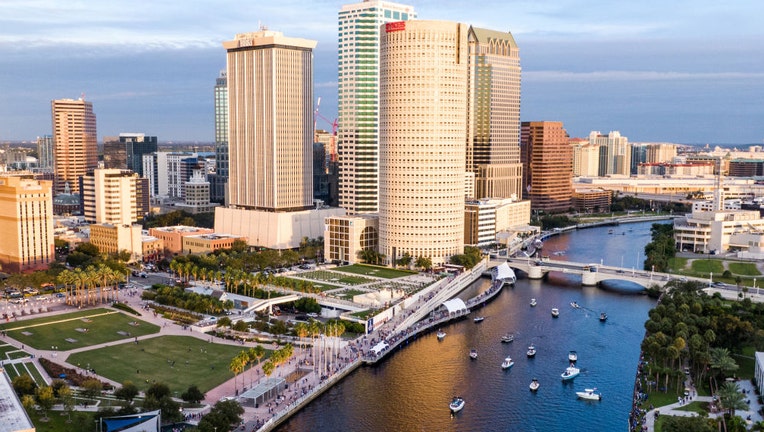 Nearly 25% of U.S. homebuyers are looking to move out of their current metro areas, with many people turning their attention to cities in Florida as their next place to call home, according to a new study.

"The U.S. housing market has cooled significantly during the second half of 2022 as high mortgage rates, inflation and a stumbling economy deter would-be homebuyers and sellers. But of the people who are still buying homes, an unprecedented portion are relocating to new metros. Many are seeking relative affordability as near-7% mortgage rates and persistently high home prices make expensive parts of the country even more expensive," Residential real estate brokerage firm Redfin found in a new analysis.

Redfin found that 24.1% of people looking to purchase a home are seeking to move to a different metro area than where they currently live. The study examined more than two million Redfin users who looked at homes for sale online across more than 100 metro areas from August to October of this year. 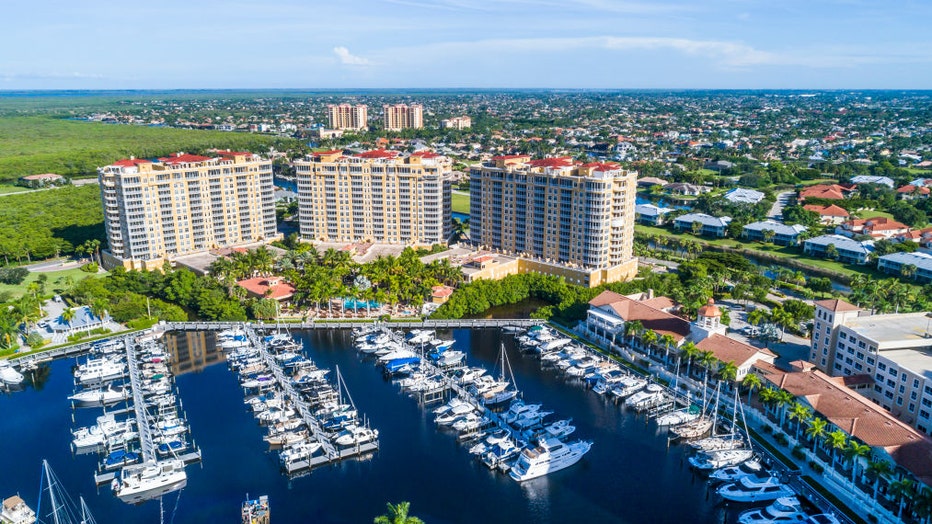 Half of the top 10 migration destinations on the list are Florida cities, including Miami, Tampa, Cape Coral, and Northport-Sarasota.

The study noted that people moving to places such as Florida do so because home prices are often far less expensive than in cities such as Los Angeles.

CERTAIN CALIFORNIA, IDAHO, FLORIDA HOUSING MARKETS MOST SUSCEPTIBLE TO DOWNTURN IN A RECESSION 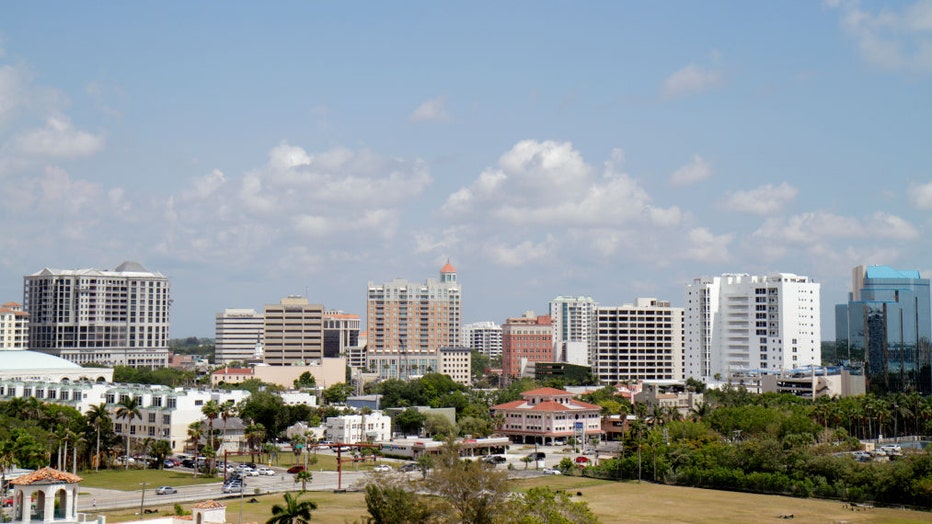 "Relatively affordable Sun Belt metros are typically most popular with relocating homebuyers, largely because buyers can get more home for less money. In Las Vegas, for instance, the typical home cost $410,000 in October, roughly half the price of the typical home in Los Angeles ($823,000)—the most common origin for people moving there," the study said.

The study additionally found that the majority of people looking to move are from large cities such as San Francisco and Los Angeles. 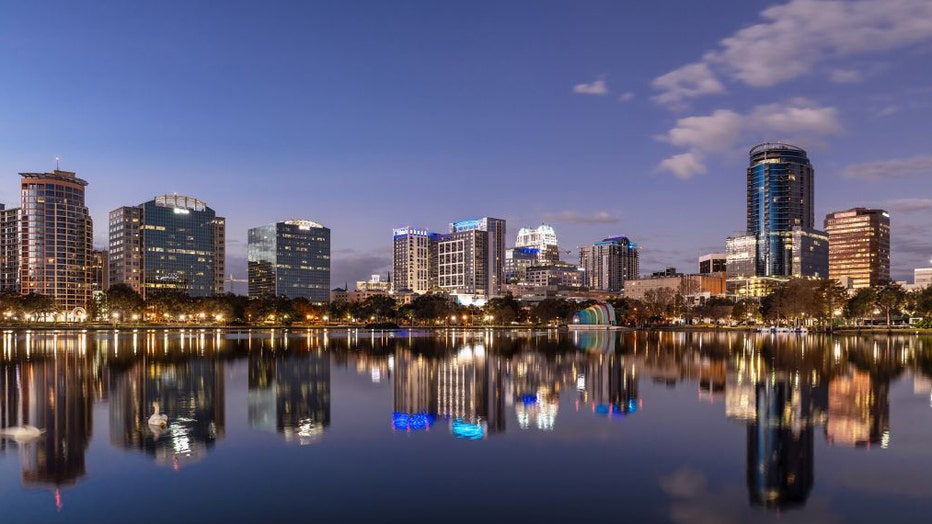 FLORIDA IS GROWING, BUT ESTIMATES CLAIM THIS WILL SLOWDOWN IN THE FUTURE

"More homebuyers looked to leave San Francisco, Los Angeles, New York, Washington, D.C. and Boston than any other major metro. That’s determined by net outflow, a measure of how many more Redfin.com users looked to leave an area than move in," the study noted.

The study found that 24% of San Francisco Redfin users were looking to relocate to other areas, compared to 20% of users in Los Angeles, 27% in New York City, 18% in Washington, D.C., and 19% of users in Boston. 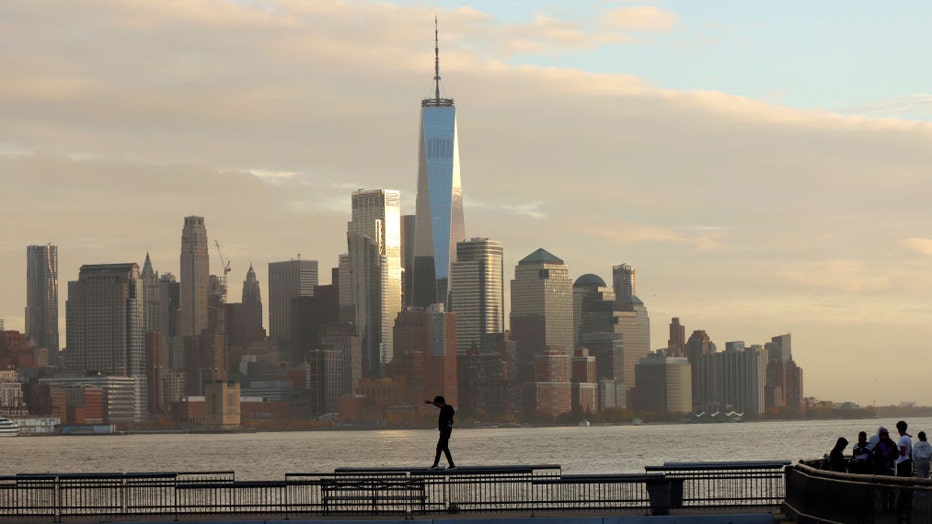 FILE-The sun sets on the skyline of lower Manhattan and One World Trade Center in New York City as a person walks on a railing above the Hudson River on November 6, 2022. (Gary Hershorn/Getty Images)

A similar study published by Lending Tree last month found that states with the highest rates of people looking to move out of state lived in high-cost areas, such as New York, Hawaii and Massachusetts.

On the flip side, the states with the highest rates of people looking to stay where they are living include Texas, Michigan, Ohio, Oklahoma and Florida.