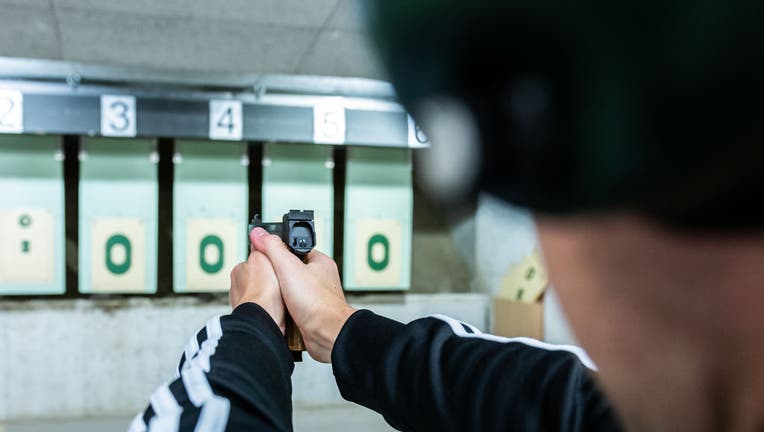 RIVERSIDE, Calif. (AP) - A deputy with the Riverside County Sheriff Department accidentally shot himself in the leg at a gun range earlier this month, officials said.

The accident happened Sept. 3 but the department didn’t publicly announce the shooting until it responded to an inquiry by the Riverside Press-Enterprise on Wednesday.

The deputy fired one round while the gun was still in the holster, and the bullet entered his leg, said Sgt. Deanna Pecoraro, a department spokeswoman.

The deputy was treated at a hospital and released. He had not returned to duty as of Wednesday, the newspaper said.

The department is investigating to determine whether policies and procedures were followed, Pecoraro said.

It happened at the Ben Clark Public Safety Training Center near Riverside.

No other details were available.