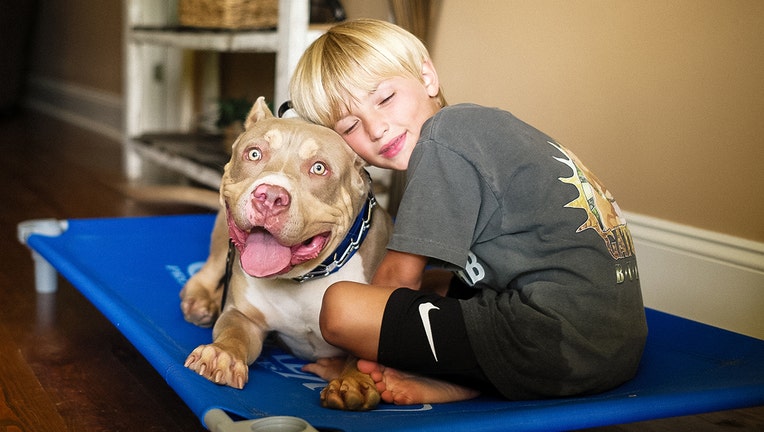 DENVER - The Denver City Council on Monday passed a measure to end the city’s 30-year ban on pit bull ownership and require a special license for the dogs.

Pit bulls have been banned in Denver and the surrounding county since a 1989 law prohibited ownership. Residents who failed to comply with the law subjected their pit bulls “to immediate impoundment.”

Under the new law, proposed by Councilman Chris Henderson and passed by council members with a 7-4 vote, pit bull owners will be required to obtain a “breed-restricted license," Denver’s Fox 31 reported.

The law also lays out a lengthy list of requirements for the owners, including that they provide a description of the pit bull, pay an annual fee, and prove that the dog has had a rabies vaccination, according to Fox 31.

Denver Animal Protection (DAP) is the only agency with the authority to provide valid breed assessments of the dogs and will be allowed to inspect an owner’s residence for “safety and health reasons.”

Owners who do not apply for the special license will be subject to criminal and/or administrative penalties, according to the news station.

Get updates at FoxNews.com.