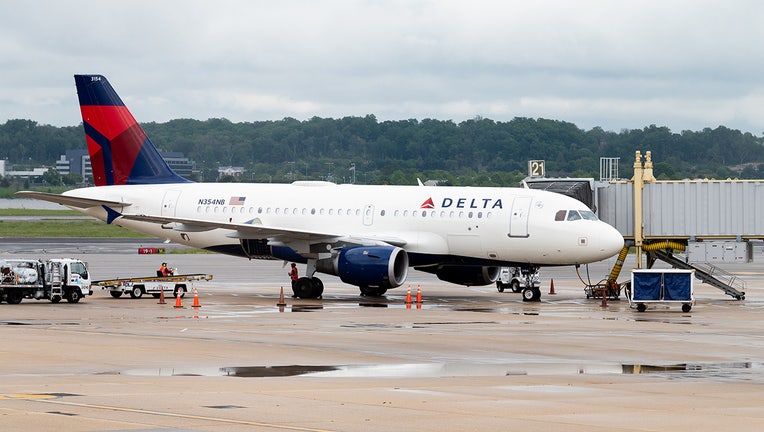 LOS ANGELES - Delta Air Lines announced Friday that it plans to temporarily suspend service until at least September at 10 U.S. airports, including Long Beach and Burbank, while customer traffic is low due to the coronavirus pandemic.

The move, effective next Wednesday, will temporarily consolidate the airline's operations in several markets served by multiple airports and allow its front-line employees to minimize their risk to COVID-19 while ensuring access to its network for passengers who must travel, according to Delta.

Delta will continue to offer flights out of Los Angeles International Airport while service is suspended at the Long Beach Airport and Hollywood Burbank Airport, and will re-accomodate customers whose travel is affected as a result of the service suspensions.

"The safety of our employees and customers remains our primary focus as we navigate these challenges together," said Sandy Gordon, Delta's senior vice president of domestic airport operations. "By consolidating operations while customer traffic is low, we can allow more of our people to stay home in accordance with local health guidelines."

The airline will also temporarily suspend service to Saskatoon International Airport in Canada, starting next Wednesday.

Delta -- which has announced an 85% reduction in its second-quarter schedule -- said it is considering similar measures in additional markets. The carrier filed a request in late April with the U.S. Department of Transportation to consolidate operations in nine other cities served by multiple airports.

Delta employees affected by the temporary suspension of service will be provided "pay protection options" through Sept. 30, according to the airline.