1 dead after 4 stabbed during family argument in Montebello

One person is dead after a family argument led to a stabbing in Montebello.

MONTEBELLO, Calif. - One person is in custody after four men were stabbed, one fatally, following a dispute between family members in Montebello on Sunday night, officials said.

Deputies with the Los Angeles County Sheriff's Department were called to a home on North 5th Street after 6 p.m. Sunday regarding a heated argument between neighbors. Investigators confirmed to FOX 11's Ed Laskos that all four victims appeared to be from the same extended family. According to officials, the family had gotten into a shouting match when one of the family members pulled out a knife. 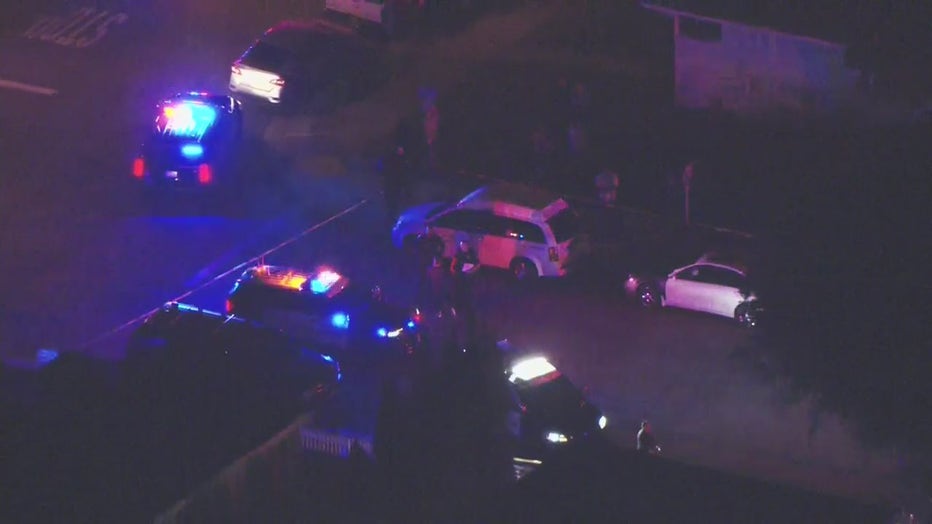 4 stabbed in home at Montebello

Four people are in the hospital after they were stabbed in a home in Montebello Sunday night. Police say the attack stemmed from what appears to be a family argument.

The circumstances leading up to the stabbing are unknown, and the alleged attacker has been arrested.