While the shooting was targeted, meaning the suspects and the victims knew each other, neighbors admit that doesn't make them feel any safer after a house party took a deadly turn.

That’s what one nearby resident said of the shooting that broke out at a short-term rental home in Inglewood over the weekend.

The shooting left four people dead and one fighting for their life at the hospital.

"The shooting went on for almost a minute. Had to be over 100 shots," says another neighbor.

Officials identified the following people as the shooting victims: 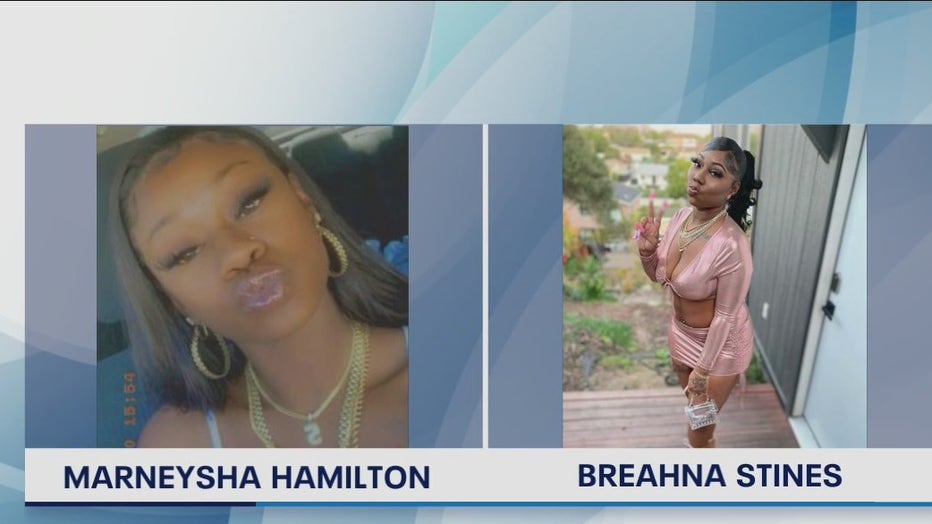 As the deadly shooting remains under investigation, neighbors say more and more people in the area are turning to short-term rentals to make money off their homes since SoFi Stadium opened up in Inglewood.

As SoFi Stadium is set to host both the NFC Championship Game and Super Bowl LVI, families who actually live in Inglewood are concerned for their safety.

Investigators say the shooting was targeted – meaning the suspects knew the vicims – neighbors, however, admit knowing that doesn’t make them feel any safer.

FOX 11 reached out to Inglewood Mayor James Butt, the owner of the home where the shootout took place and AirBnb, but were not able to receive their comments.