The suspect is at large in the deadly crash.

LOS ANGELES - A reward of up to $50,000 is being offered for information about a deadly hit-and-run crash in South Los Angeles that occurred late Thursday night, authorities said.

Officials with the Los Angeles Police Department said a bicyclist was traveling northbound on Wall Street when they were struck by a white commercial van that was traveling westbound on 61st Street in South LA’s Florence neighborhood.

When first responders arrived at the scene, the victim was declared dead by paramedics from the Los Angeles Fire Department.

Surveillance video captured the entire incident and the LAPD has released the video and images in hopes someone will come forward with information.

LAPD investigators described the suspect’s vehicle as a white 1996 to 2022 GMC Savana or Chevrolet Express commercial panel van with a roof rack and a storage tube or box on the roof. The van will likely have damage on the front end. 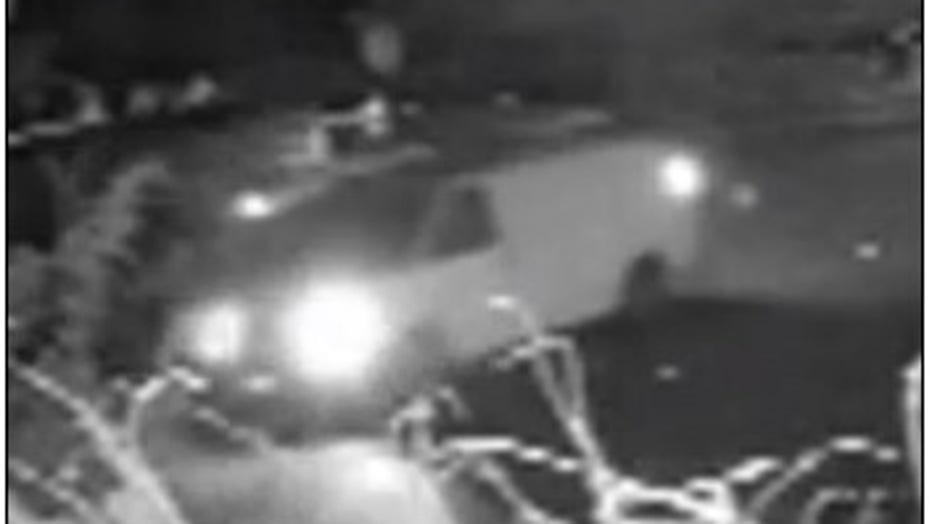 Anyone with information is asked to contact Officer Alex Guizar at 213-833-3713 or via email. Those who wish to remain anonymous can submit tips online.