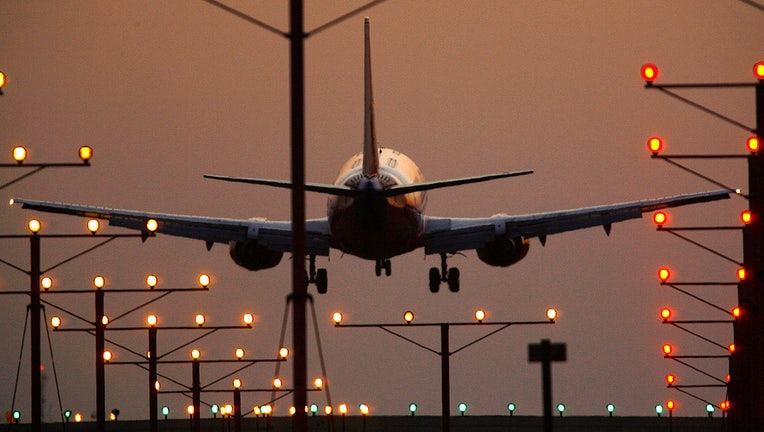 LOS ANGELES (CNS) - A federal appeals court granted permission to Culver City to intervene in the lawsuit brought in June by the city of Los Angeles, challenging changes made by the Federal Aviation Administration in three flight paths for arriving aircraft at Los Angeles International Airport, it was announced today.

A panel of the U.S. 9th Circuit Court of Appeals issued its decision on Aug. 22, according to a statement released by Culver City officials.

The cities' legal action charges that the newly implemented flight paths, while different from those already implemented as a result of the FAA NextGen process, were put in place without separate environmental review or the opportunity for public notice and comment.

Culver City will be joining Los Angeles and the FAA in court-ordered discussions with the goal of resolving the issues in a manner acceptable to all parties, according to the city.

Culver City is in the flight path for landings at LAX, when planes are coming from the north and the west, crossing over certain parts of Santa Monica and other areas of the Westside, flying through Culver City, as they head further east before turning around to make their final descent into the airport.