LOS ANGELES - In a week of protests and national outrage that followed the police shooting of Jacob Blake, FOX 11 hosted a special edition of its digital program, Culture Conversations, featuring two radio hosts.

Blake was shot by city police officers in Kenosha, Wisconsin and as a result of the shooting, he was left paralyzed. 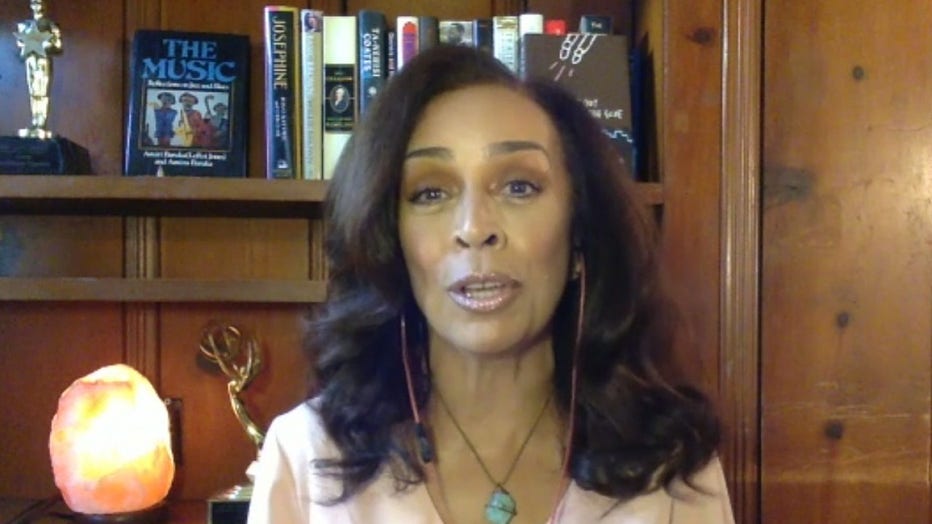 Dominique DiPrima: A broadcaster, producer, and activist, Dominique DiPrima has hosted “The Front Page” on Radio Free 102.3 KJLH since 2005. An Emmy, Gracie, and Parents' Choice Award winner, DiPrima was also named "Pioneer Woman of the Year" by LA City Hall in 2017. 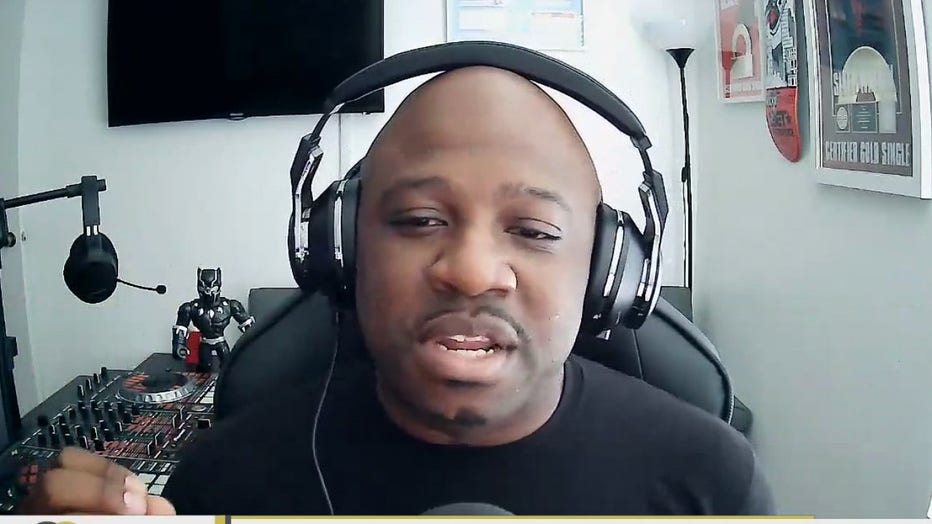 DJ Hed: A deejay mixer on Real 92.3, DJ Hed has toured with the likes of Lil Wayne and Kendrick Lamar.

In addition to discussion focused on the latest developments in the Blake shooting, this episode also addresses professional athletes using their platform in the fight against racial injustice, police reform, Friday’s March on Washington and the Republican National Convention.

“I guess it’s become normalized and that’s pretty sad to say as a Black man,” DJ Hed said. He also mentioned the trauma Blake’s son endured as a result of witnessing the shooting.

According to Blake’s family, he is now handcuffed to a hospital bed and continues to get treatment for the injuries he sustained in the shooting.

“It’s insane. I mean, this guy is paralyzed. Seven shots to the back…where is he going?,” DiPrima asked. "I won’t allow myself to be desensitized," and added that she refuses to watch the videos of the encounter.

After the shooting, Kenosha erupted in protests.

Rittenhouse made his first court appearance Friday. The teen faces five felony charges, including first-degree intentional homicide and first-degree reckless homicide. His extradition hearing was postponed to Sept. 25 by an Illinois judge.