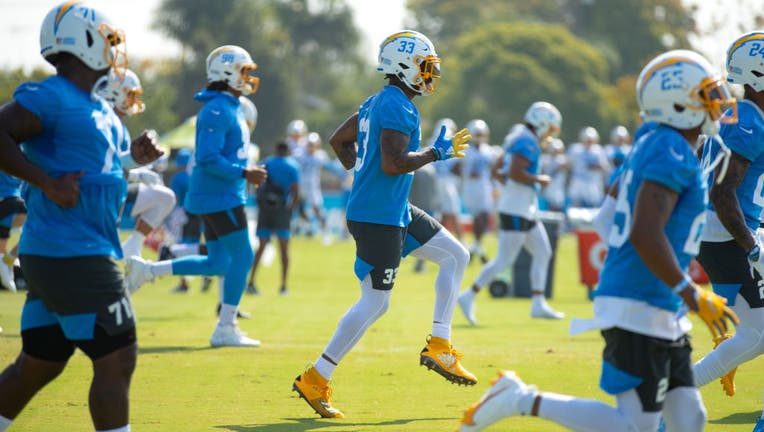 LOS ANGELES - The Los Angeles Chargers joined a growing list of NFL teams that opted not to hit the gridiron for practice Thursday in solidarity in the fight against racial injustice following the shooting of Jacob Blake.

Anthony Lynn, the Chargers’ head coach, is one of three Black head coaches in the entire NFL. The other two are Pittsburgh's Mike Tomlin and Miami's Brian Flores.

The team posted a video to Twitter that read: "I’m not sad. I don’t want your pity. I want change."

Even in the midst of a global pandemic and in wake of a social justice movement, Lynn remains optimistic.

"We can’t give up hope…we have to keep fighting for what’s right…it’s a long process that will come with peaks and valleys, but we cannot give up hope," Lynn said.

On the team's Twitter account, they shared a video of wide receiver Robert Wood encouraging fans to vote.

The Los Angeles Lakers and Clippers boycotted their playoff games in support of the Blake family. The NBA season is expected to resume at some point, it was reported.

In addition, the Dodgers postponed their rivalry game against the San Francisco Giants on Wednesday night.