In this episode, Culture Conversation host Mimi Brown speaks to Kirk Franklin, one of the most recognizable names in contemporary gospel music and Jeff Friday, the man behind the annual American Black Film Festival that celebrates Black Americans in film and has helped launch the careers of some of the biggest names in Hollywood. 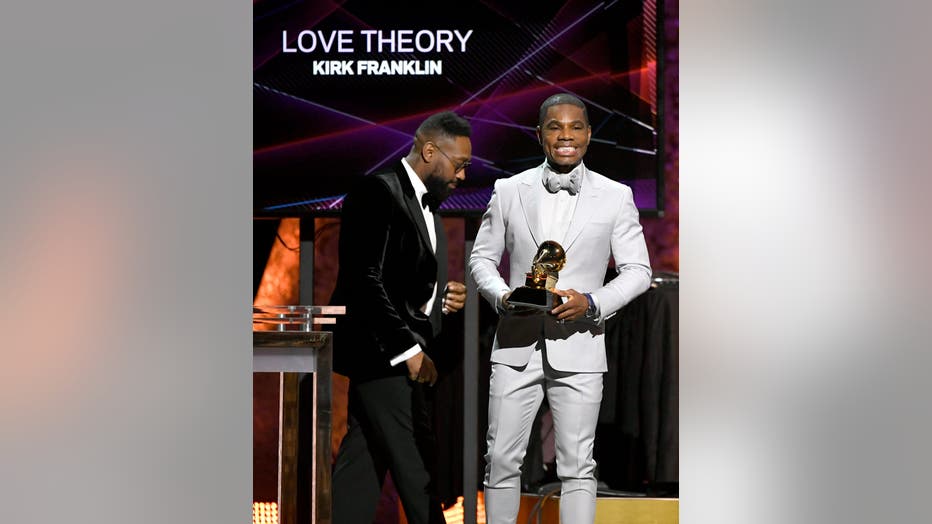 Kirk Franklin: Kirk Franklin is the most successful contemporary gospel artist of his generation. For more than 25 years he’s been a trailblazer: writing, producing and performing uplifting music. His body of work has garnered him numerous awards, including 16 Grammys. The gospel pioneer is now gearing up to host the 35th Stellar Awards, along with Jonathan McReynolds and Koryn Hawthorne.

The show is celebrating 35 years of gospel music's most celebrated artists and honoring first responder heroes on the front lines in the battle against the coronavirus pandemic.

Franklin spoke to Culture Conversation’s Mimi Brown about how gospel music has encouraged and strengthened Black Americans during Jim Crow and the Civil Rights movement and why it's important to keep the faith, especially as COVID-19 and racial inequality deal a double blow.

The 35th Annual Stellar Awards is scheduled to air on Aug. 23rd on BET. 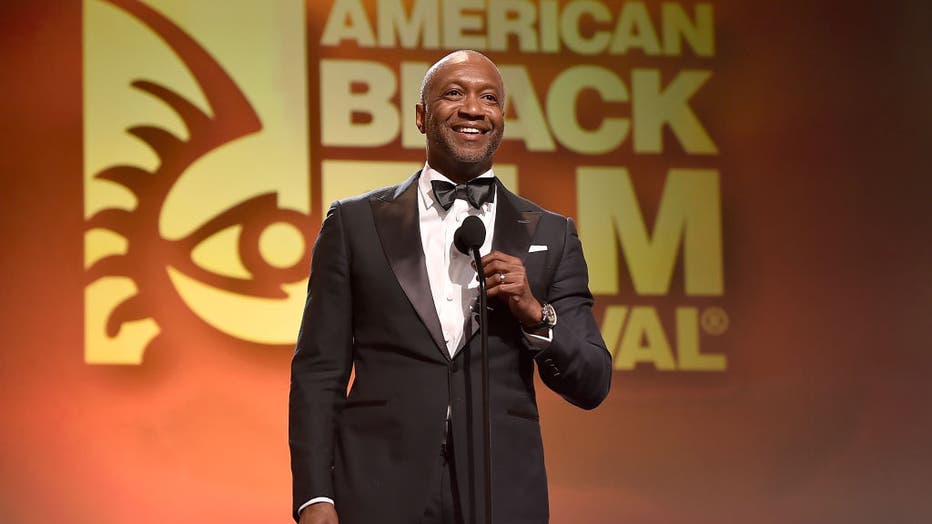 Jeff Friday: Jeff Friday is the man behind the American Black Film Festival. The annual event is dedicated to recognizing Black talent and showcasing films by and about people Black people. The festival has become a cornerstone of diversity in Hollywood after 24 years, providing a platform for emerging Black artists. Many featured artists have become today’s most successful actors, producers, writers, and directors – including Ryan Coogler ("Black Panther"), Will Packer ("Girls Trip"), Issa Rae ("Insecure") and Kevin Hart ("Night School").

The festival is typically held in Miami but will be held virtually this year due to the ongoing pandemic. The online edition of the festival starts Friday, August 21st, and will continue over the next ten days. The virtual festival will include film screenings, panels, virtual career opportunities and more.

Guest Jeff Friday joins us to discuss diversity in Hollywood

ABFF creator Jeff Friday discussed his plans to continue the annual tradition, and why it's important to create opportunities for minority filmmakers.