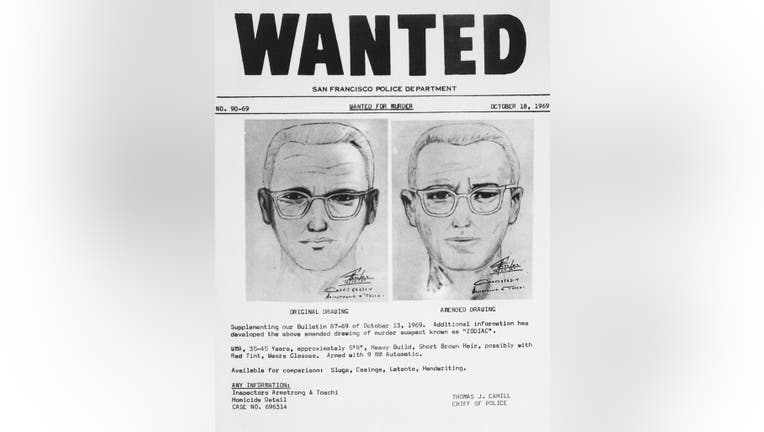 (Original Caption) San Francisco: San Francisco police circulated this composite of the Bay Area's "Zodiac" killer. At left is a drawing from witnesses to slaying of a cab driver in San Francisco. The amended drawing on the right was based on further

A team of specialists who investigate cold cases and claims to have identified the Zodiac Killer earlier this year released a statement that a trove of evidence has been discovered linked to the deceased suspect, Gary Francis Poste.

"When The Case Breakers approached officials about a new Zodiac suspect last spring, five police and state agencies would not cooperate," the specialists said in a statement Saturday. "But last week, the man who runs the 10-year cold case team, Thomas J. Colbert, received a tip from his long-time sources in the remote town of deceased Gary Francis Poste: They had verified the existence of an evidentiary goldmine."

The group says that prior to his death, Poste had given away weapons and bullets that could provide key evidence in the case.

Samuel Little: Who was America's 'most prolific serial killer?'

Samuel Little was an American serial killer who confessed to murdering more than 90 people.

"Old associates of the housepainter/alleged serial killer claim that, a few years prior to Poste’s 2018 death at 80, he had quietly given away his weapons, pistol parts, gunpowder, bullets and shell casings – more than a thousand, involving 25 different calibers – to his favorite locals," The Case Breakers said. "And most of these peculiar ‘gifts’ have remained in basements and closets, untouched, ever since." 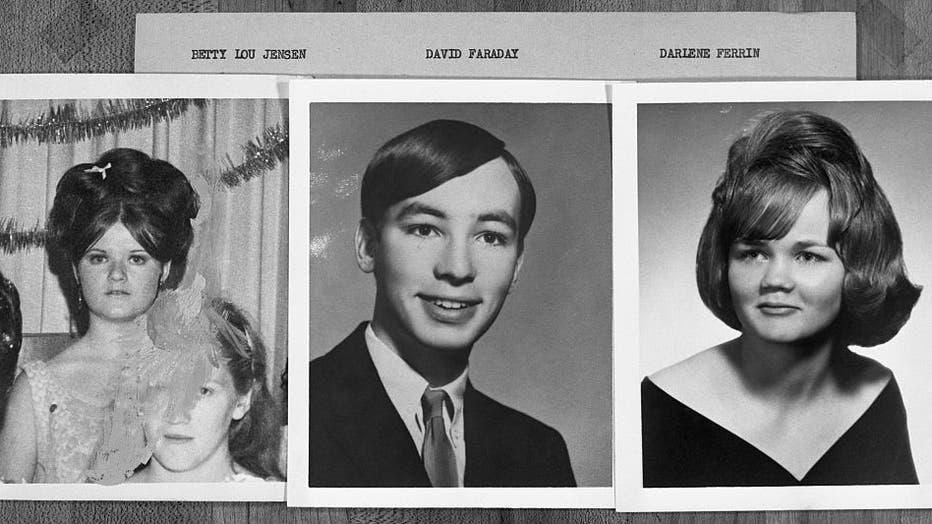 The Case Breakers added that it took Thomas J. Colbert, the head of the cold case team investigating the killings, "several hours to cautiously box up the historic haul and forward it to the team members, standing by at private forensic labs in three states."

In October, The Case Breakers announced they identified Poste, who passed away in 2018, as the Zodiac Killer believed responsible for at least five murders that occurred in 1968 and 1969 in the San Francisco area. Unlike most serial killers, the Zodiac taunted authorities with complex ciphers in letters sent to newspapers and law enforcement. The slayings have spawned books, movies and documentaries in the years since, and amateur and professional sleuths have pored over the case in an effort to unmask the killer.

Beer can DNA leads to arrest in cold case murder

Orange County deputies arrested Kenneth Robert Stough Jr., who is accused of murdering Terrence Paquette, a convenience store manager, back in 1996. Deputies dove into a dumpster behind a gas station, where Stough had tossed a beer he had finished, and used DNA from the can to match it to the crime scene.

RELATED: Cipher solved in Zodiac Killer case decades after it was sent

Across years of digging, the team uncovered new forensic evidence and photos from Poste's darkroom. One image features scars on the forehead of Poste that match scars on a sketch of the Zodiac, the team said.

The day after the Case Breakers revealed the information, the Federal Bureau of Investigation announced that the case is still open.

"The FBI's investigation into the Zodiac Killer remains open and unsolved," the FBI told Fox News. "Due to the ongoing nature of the investigation, and out of respect for the victims and their families, we will not be providing further comment at this time."

Fox News’ Louis Casisano contributed to this report. Read more of this story on FOX News.