HOLLYWOOD, Calif. - Fire crews were battling a blaze at a commercial structure in Hollywood Monday night.

Fire crews were on scene of a structure fire in Hollywood.

A fire was burning in a unit of a one-story, L-shaped commercial building with multiple units in the 7400 block of Sunset Boulevard, near Gardner Street, in Hollywood, according to the Los Angeles Fire Department.

Eighty-four firefighters responded to the greater alarm fire in a vacant commercial building and the flames spread from the original unit through the attic, according to to the Los Angeles Fire Department.

Firefighters are in defensive mode and do not know the full extent of the fire. 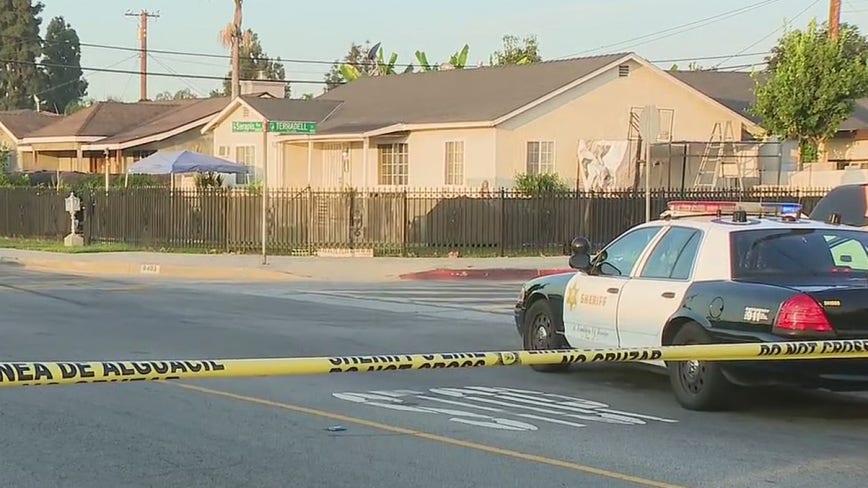