Chicago Public Schools is officially doing away with Columbus Day in favor of Indigenous Peoples Day, according to a report.

CHICAGO - This ship has sailed.

Chicago Public Schools is officially doing away with Columbus Day in favor of Indigenous Peoples Day, according to a report by Block Club Chicago.

The Board of Education approved of the name change during a Wednesday meeting. Students will continue to get the day off, which is observed on the second Monday in October.

A movement to abolish Columbus Day and replace it with Indigenous Peoples Day has gained momentum in some parts of the U.S.

Indigenous Peoples Day began to gel as an idea before the 500th anniversary of Columbus' first voyage to the Americas.

South Dakota began celebrating Native American Day on the second Monday of October in 1990. Berkeley, California got rid of Columbus Day in favor of Indigenous Peoples Day in 1992.

But the gesture to recognize indigenous people rather than the man who opened the Americas to European domination also has prompted howls of outrage from some Italian-Americans, who say eliminating their festival of ethnic pride is culturally insensitive, too. 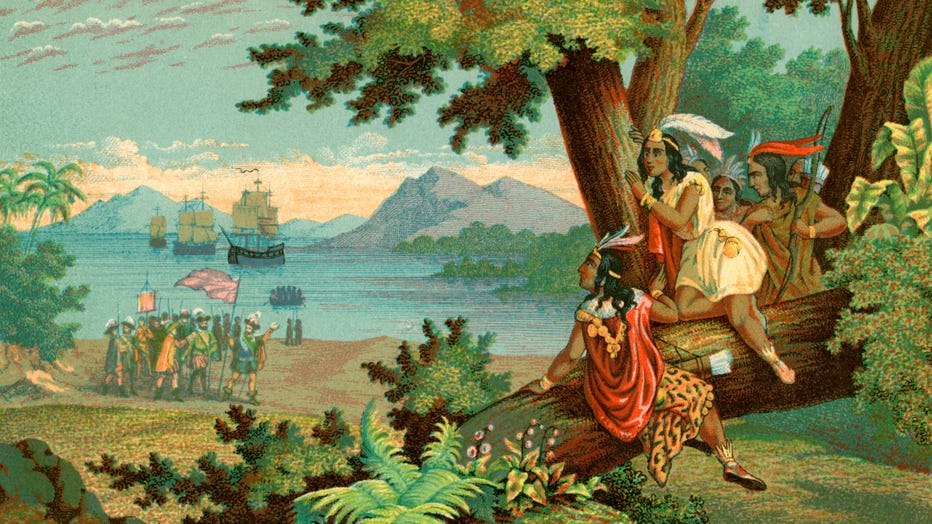 CPS had celebrated both holidays until Wednesday's vote.

“It felt like a real act of solidarity on the school board’s part in terms of thinking about the correct way to talk about our history and the founding of this country,” said Heather Miller of the American Indian Center of Chicago.

The Joint Civic Committee of Italian Americans are not too happy with the decision.

“For Italian Americans, who endured horrific discrimination and continue to be the subject of stereotypical degradation in popular culture, Christopher Columbus is a symbol for the resilience of a people that have helped shape the cultural landscape of this great nation,” they said in a statement.