The number of people tested for COVID-19 in the county stands at14,977, with enough kits for 2,578 more specimens. Since Monday, 802 more people were tested, bringing the total tested in the county to 14,977.

Anaheim has the most COVID-19 cases in the county with 148, followed by Santa Ana with 117 and Irvine with 103. Huntington Beach has 88, one more than Newport Beach.

Supervisor Doug Chaffee proposed the resolution, which calls on grocery store and drug store workers to wear face coverings and wash their hands every 30 minutes or whenever necessary.

Supervisor Andrew Do, whose attempt to require face coverings for food industry workers failed last week, said he supported Chaffee's resolution because "I don't want the perfect to get in the way of the good," but he encouraged the board to consider strengthening the recommendations.

Supervisor Lisa Bartlett said the resolution should cover all essential businesses open at the time, but Chaffee said he wanted to propose what he was confident would gain all of the board's support.

Supervisor Don Wagner said he supported the resolution because it was"well-considered" and "does strike the right balance."

Wagner said it "stands in contrast to some of the partisan efforts to score points that we've seen... demanding heavy-handed action."   Wagner blamed Gov. Gavin Newsom "for some of the confusion that drives this particular resolution that we're having because the (state department of public health) hasn't given us the clarity we need."

The City Council will consider ratifying the order at its meeting next Tuesday, Mayor Katrina Foley told City News Service.

The city's ordinance would "mandate it for all people in public places and essential businesses," Foley said.

On Friday, Irvine City Council members unanimously approved an ordinance requiring retail store workers to wear face coverings and to compel their customers to do so as well.

The ordinance remains in effect until May 8, but the City Council may consider extending it depending on the circumstances then, Shea said.

"It's kind of a soft launch," the mayor said of enforcement. "We want them to voluntarily comply."

Store operators will receive a warning initially, but if they fail to abide by the ordinance they could face a $500 fine per day, Shea said. 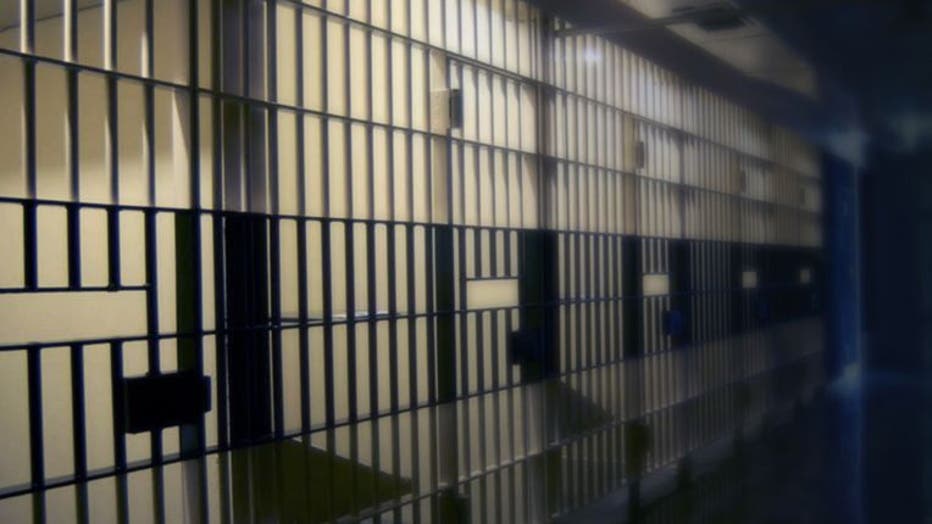 A dozen of the inmates are men and one is a woman, and four have since recovered, Braun added.

"I'm glad to report that one of those deputies has been cleared to come back to work, and two are still at home," Balicki said.

"Nobody at this point has been hospitalized as a result of coronavirus."