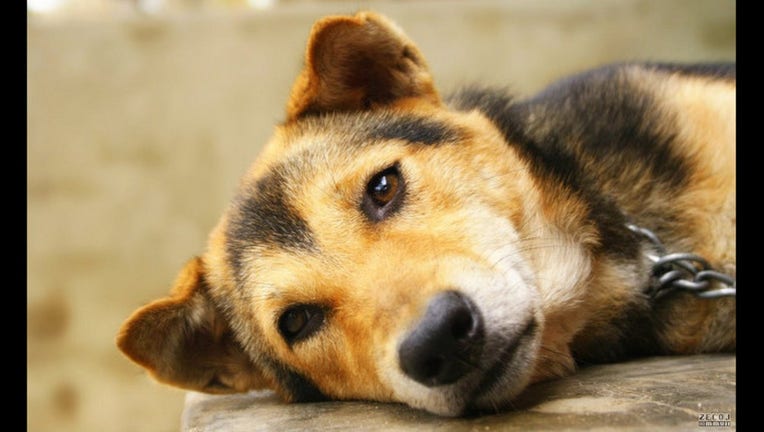 FOX 32 NEWS - A federal court has ruled that police can shoot a dog if it moves or barks when an officer enters a home.

The decision stems from an incident in Michigan where police shot and killed two dogs while executing a search warrant on a home. Police at the time were looking for drugs.

Mark and Cheryl Brown filed a petition with the court to hold the officers and city of Battle Creek responsible for the deaths of their dogs in 2013.

One officer testified that he shot the first pit bull after it "had only moved a few inches" in a movement that he considered to be a "lunge." According to court documents, the dog then ran away from the officer to the basement, where it was shot again and killed.

The second dog was shot and killed in the basement by another officer after it was just barking at the cops, according to court documents. The officer saw "there was blood coming out of numerous holes in the dog and…did not want to see it suffer so he put her out of her misery and fired the last shot."

The court said the Brown family failed to prove that the first dog didn't lunge at the officer and that the second one didn't bark.