HOUSTON (FOX 26) - A man and woman have been charged in the death of their prematurely born daughter, who was killed just days after she was brought home from the hospital, Harris County District Attorney Kim Ogg announced Monday.

The 10-week-old died on July 15, 2018, just 12 days after she was brought home. An autopsy showed that she died from being struck in the head. She had bruises on her face and scalp and 96 fractures, including 71 rib fractures and a cracked skull.

"The evidence shows that Baby Jazmine fell victim to the very people who were supposed to protect her the most in this world," Ogg said. "After a full and thorough investigation of the facts, we have filed charges, and will seek justice for young Jazmine," Attorney Ogg says.

In May 2019, prosecutors received the final autopsy report.

If convicted, each defendant faces the possibility of life in prison. On Tuesday, White's bond was set at $5,000. 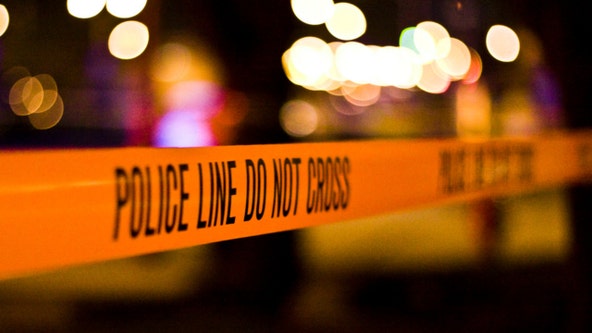