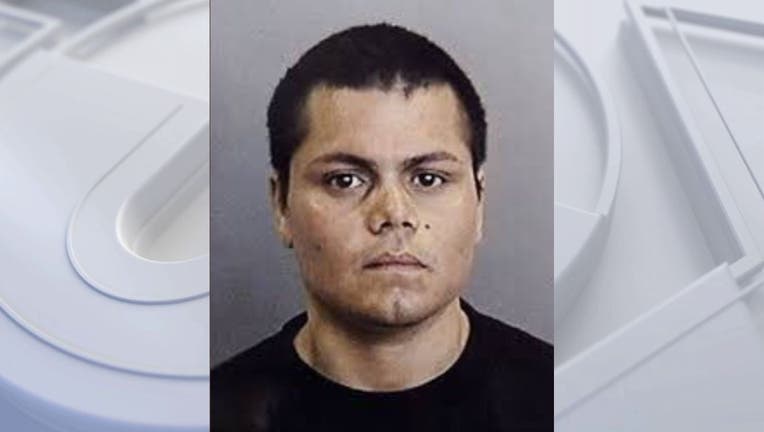 ORANGE COUNTY, Calif. - A convicted pedophile was sentenced to life in prison without the possibility of parole after he pled guilty to kidnapping, raping and murdering four young women while on GPS monitoring.

According to the Orange County DA's office, Cano had faced the death penalty, but after reviewing the case and speaking with victim's family members, the DA decided to hand Cano life in prison without the possibility of parole.

His co-defendant, Steven Dean Gordon, 53, who is also a convicted pedophile on GPS monitoring, was sentenced to death in 2017.

According to a statement from the OC DA's office, the two men were identified as suspects in a murder spree after DNA and GPS monitoring data tied them to the body of a 20-year-old woman who was found dead on a conveyor belt in an Anaheim recycling facility in March 2014.

The bodies of the other three victims were never recovered.

Cano and Gordon were transients who camped in the back of a paint and body shop in Anaheim. While on GPS monitoring, they both walked the streets of Anaheim and Santa Ana looking for sex workers to abduct, according to the DA's office.

On Oct. 6, 2013, they both kidnapped 20-year-old Kianna Jackson, took her to the paint shop where they later raped and murdered her.

On Oct. 24, 2013, they kidnapped 34-year-old Josephine Vargas. They took her to the same paint shop where she was raped and murdered.

On March 14, 2014, Anaheim Police received a call about a body found on a conveyor belt at a recycling plant in east Anaheim. During the investigation, detectives identified the victim as Estepp… linking DNA evidence to Cano and Gordon.