More Americans than ever now think that the U.S. is losing the war on terror. A new CNN poll says 40-percent of those who responded said the terrorists are winning. That is up 17-percent over the previous high which was in 2007.

Joining us was Congressman Adam Schiff who is the ranking member of the Select Committee on Intelligence. 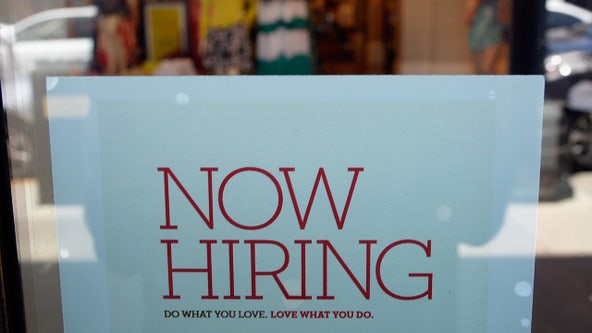